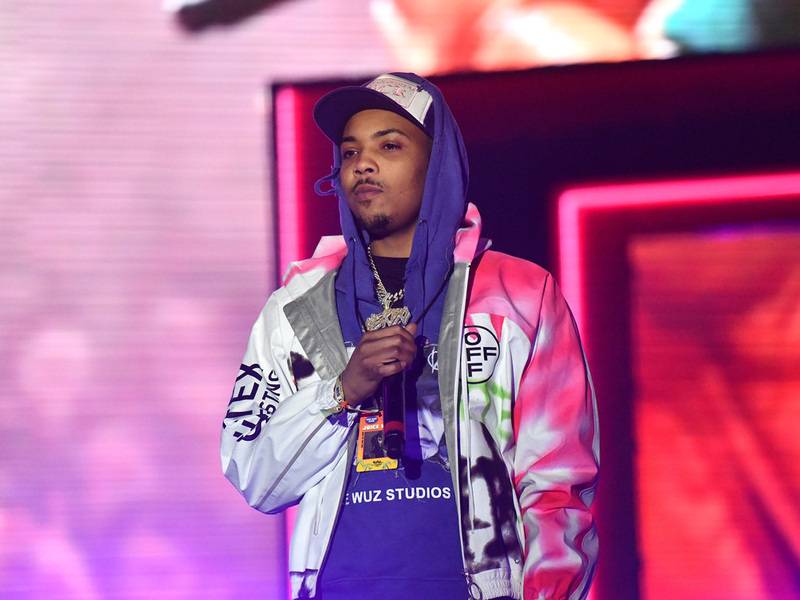 Atlanta, GA – G Herbo has avoided jail in the battery case involving his son’s mother Ariana Fletcher. According to TMZ, the Chicago-bred rapper pleaded guilty on Monday (January 6) but won’t serve any time behind bars.

Herbo, whose real name is Herbert Wright, was sentenced to 12 months of probation and 150 hours of community service. He also must attend a 24-week program for family violence intervention.

The Machine Entertainment Group artist was arrested for battery in Atlanta last April. Police said he assaulted Fletcher during an argument.

Following his plea deal, Herbo’s lawyer Tanya Miller told TMZ her client is “eager put this incident behind him and to move on with his life and his work — both in the studio and in the community.”

The attorney added, “It is Herbert’s sincere desire to maintain harmony going forward while continuing to take care of his responsibilities to his family and to everyone else who depends on him.”

Herbo, who is coming off the release of his Sessions project, is scheduled to begin his PTSD Tour in February. Check out his concert dates below.

🔥 PTSD TOUR ON SALE NOW. I NEED EVERY FUCKING SHOW COMPLETELY SOLD OUT! ITS GOING DOWN I PROMISE! LINK IN BIO YALL KNOW WHAT TO DO🚦