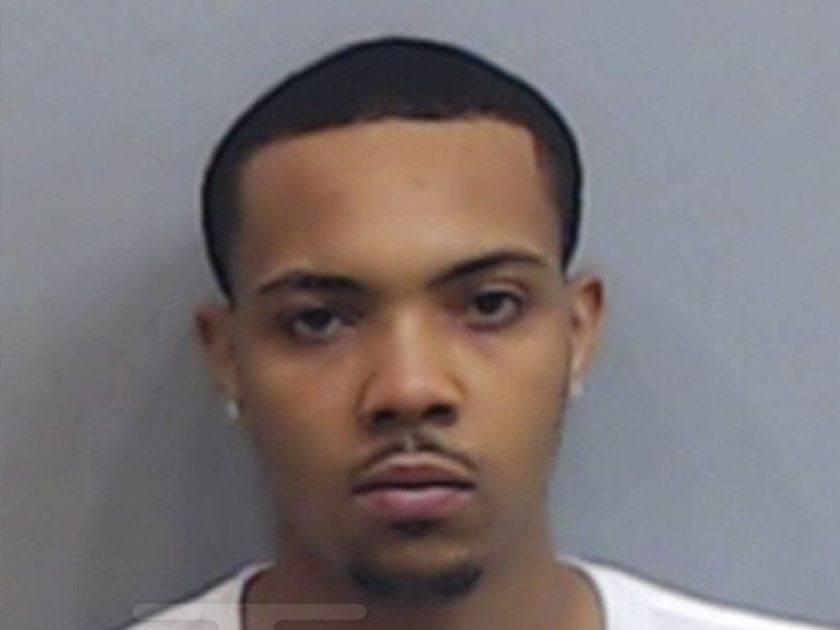 G Herbo has found himself behind bars once again after being arrested and charged with battery on Wednesday (April 18) in Atlanta, Georgia.

TMZ reports Herbo was arrested after an argument with the mother of his child, Ariana Fletcher, escalated and allegedly turned physical.

The Atlanta Police Department says the couple was arguing early Wednesday morning when Herbo assaulted Fletcher and left the scene with their child, later returning. Fletcher sustained minor scratches from the altercation.

TSR STAFF: Christina C! @cdelafresh __________ #TSRExclusive: #GHerbo is currently locked up in a #FultonCounty, Georgia, jail on a battery charge. __________ Fulton County sheriff’s records show G Herbo was arrested Wednesday but the circumstances surrounding his arrest were not immediately available. __________ It’s unclear when his next court appearance will be and records show that he was still in custody late Thursday morning. We’ll keep you up-to-date on this tea, #Roommates.

Unfortunately, this isn’t Herbo’s first run-in with the law.

The Chicago-bred rapper was released from jail on March 1 following another arrest alongside two other men. They were all taken into custody for the possession of an illegal firearm in February.