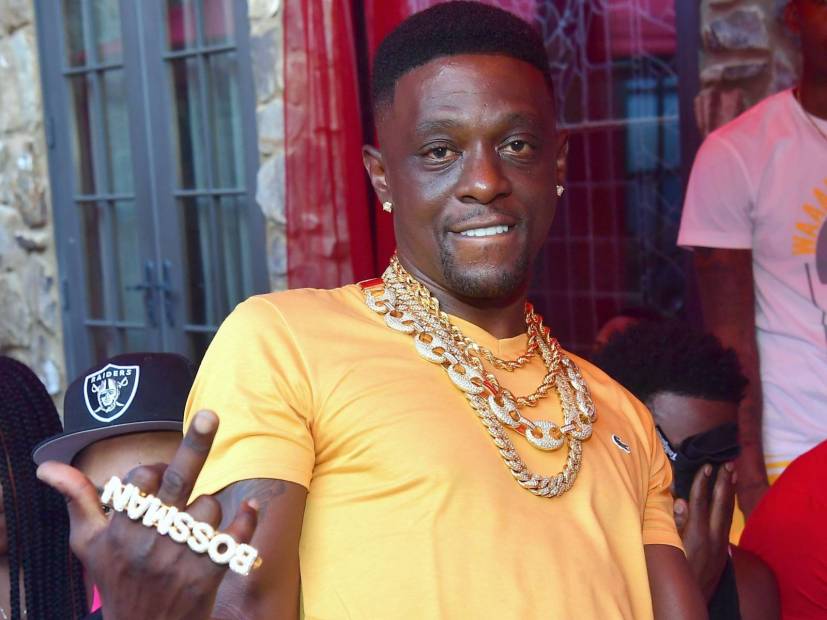 Boosie Badazz is having the time of his life on Instagram, but he’s gotta ease up on the antics.

“I’m on parole,” he told DJ Vlad during a recent interview. “I’m on six months parole with Instagram. “They sent me emails like ‘One more time … one more pussy … you show pussy one more time it’s over.’ So I go on my IG every time and say ‘No pussy. No pussy’ because … you know they stopped Tory Lanez? I was next bro. I had to turn it down.”

The Baton Rouge rapper has been celebrated and also branded for his actions on the platform, from CashApping women to show their breasts to his infamous announcement of giving a follower $1,000 to perform a sex act on live. 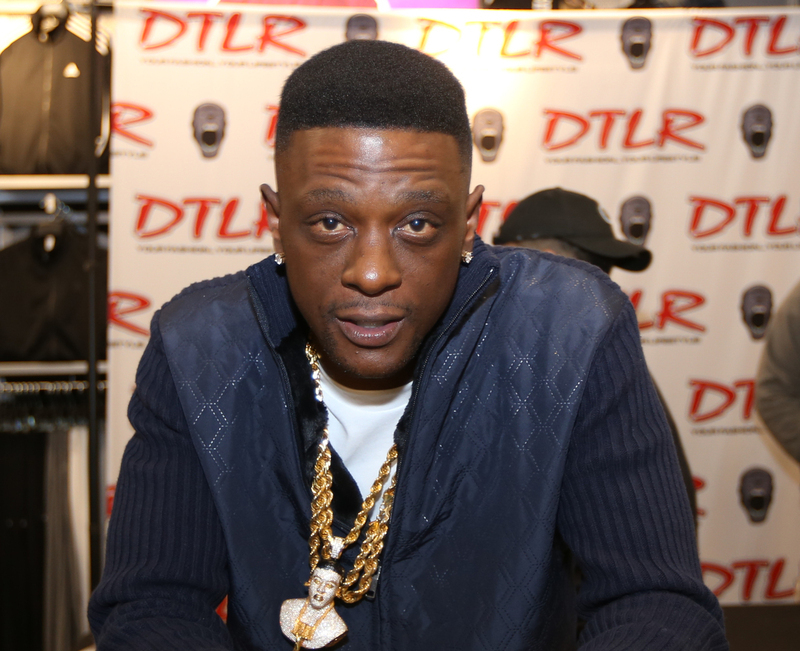 Some may call Boosie a pioneer. After his actions during the early days of the COVID-19 quarantine, others such as Tory Lanez and Retchy P attempted to replicate or add on to what Boosie was asking of followers.

“I would say I’m the originator. I just get the girls who on my live trying to add in,” Boosie says. “I’m just going with the flow, Vlad.”

Boosie then later revealed that Instagram isn’t only a tool for him to carry on with his brand of comedy but also a money maker.

2020 has been a headline filled year for Boosie. In January, he earned the ire of the Greek fraternity Kappa Alpha Psi for wearing their letters at an Atlanta Hawks game. Last month, he offered his opinion on retired NBA star Dwyane Wade’s daughter Zaya when she publicly came out as transgender.

When asked whether or not he would apologize to the Wade family, Boosie doubled down, saying he wouldn’t apologize for his beliefs “even if Jesus called.”

Beyond the IG live antics, Boosie has also continued to release music throughout 2020, appearing alongside M03 for their joint project and most recently dropping Goat Talk 2.