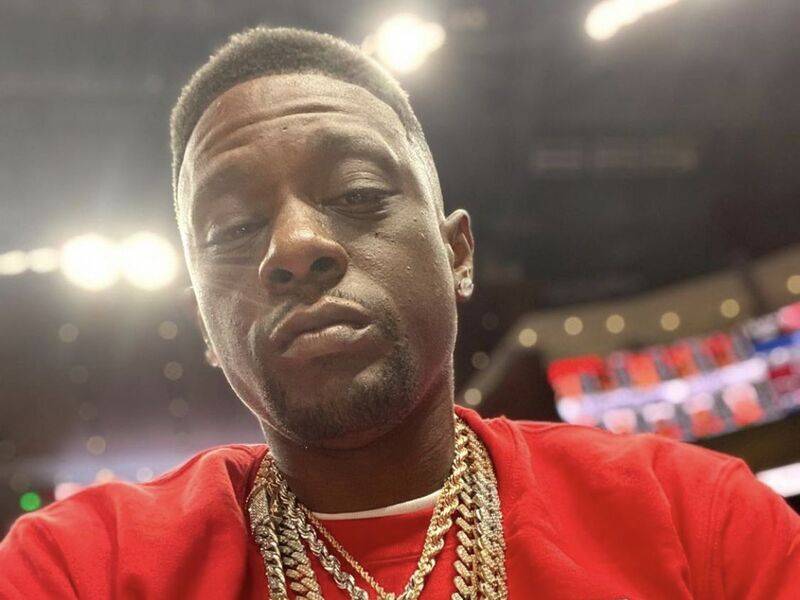 Less than a week after being banned from a Planet Fitness location as a result of his public disparaging of Dwayne Wade’s transgender daughter, Boosie Badazz has cleared the air about the widespread backlash he’s been receiving online.

In a new interview with Baller Alert’s Shirley Ju, he makes it clear that he understands why some may have been offended by his comments, but notes that it doesn’t change his opinion.

“People gotta understand, that’s just how I feel,” Boosie says. “Even my mama called me early in the morning and got on my ass, talking about, ‘Stay off social media! That’s they family! Stay out of people’s business.’ But I was speaking how I felt.”

He adds, “Everybody’s got their own opinions in life. Everybody feels a certain type of way about certain things, and I sometimes be the one to talk about it. When the kids involved, it’s tender to my heart.”

On Thursday (February 20), Boosie took to social media to lambaste a Planet Fitness manager who denied him entry to a gym location following comments he made on Instagram Live days earlier.

A spokesperson confirmed in a statement that Boosie was indeed ejected from the gym, noting “We are the home of the Judgement Free Zone and as such, we have policies in place to ensure that we maintain a non-intimidating, welcoming environment for all of our members where everyone feels accepted.”