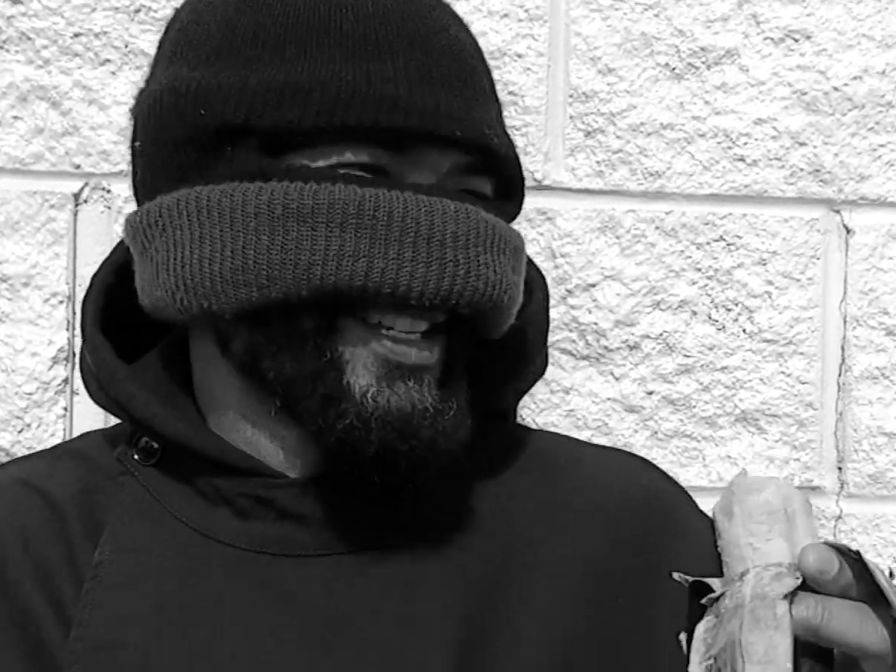 Hieroglyphics MC Tajai and super producer The Architect have linked for a new single called “Zero Sum Game.” It marks the inaugural single from the duo’s forthcoming BLACK/TEC album, which will arrive sometime this month via 2020 Clear Label Media Group.

Along with the release, they’ve also dropped a black-and-white visual — shot by fellow Hiero member Casual — for the song featuring a masked Tajai eating a banana as he spits his self-described “bedraggled gunslinger braggadocio.”

“The video is like an Old West meets the ‘Rona apocalypse mashup,” Tajai tells HipHopDX. “Last seen at the ponderosa, our (anti-) hero reminisces on the challenges of villainy in these crazy times.”

BLACK/TEC, which Tajai describes as “apocalypse music,” promises a mashup the of banging beats and varied rhyme styles expected from both artists.

Tajai adds, “These are ill times, we just wanted to make a soundtrack for folks to bug out to.”

The upcoming album is another one of the hardworking Hiero MC’s many endeavors. In addition to his work with the legendary Bay Area Hip Hop crew (including Souls Of Mischief) and his Rap Noir side project, he’s also focused on the Clear Label imprint.

Check out the video above.