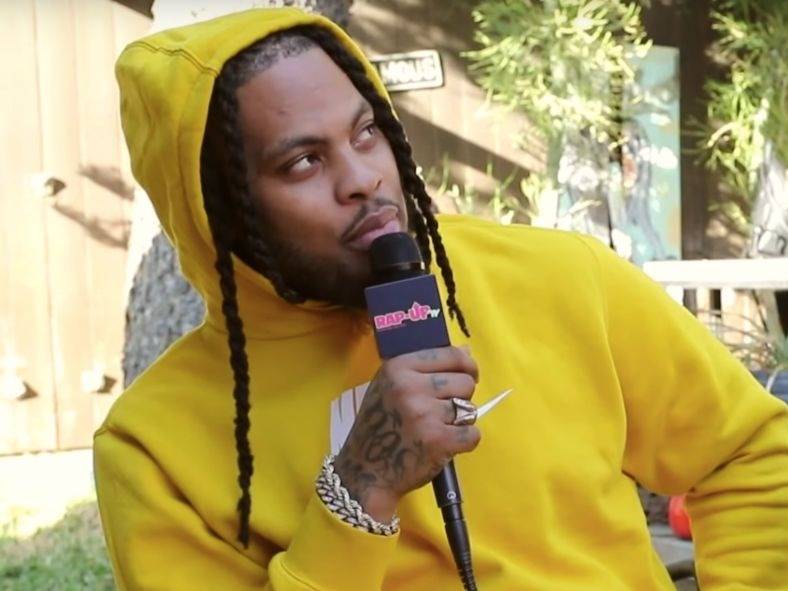 Waka Flocka Flame left his fans baffled and inadvertently sparked an online debate after he labeled himself a “wack rapper” during an episode of Everyday Struggle last month. But in a recent interview with Rap-Up TV, he claimed it was nothing but “reverse psychology.”

“It was more so of this generation and the people that got power and feel that way,” he said. “You know, I be seeing make these little lists that say ‘Influential people of the decade.’ And I be sitting here like, ‘Yo, Hip Hop never sounded like this before me. Who’s more influential than that? OK, cool I’mma wack rapper I guess.’

“Let me say I’mma wack just so y’all can actually hear people say ‘No, this guy’s actually the GOAT — one of the GOATs — I’m not saying I’m the GOAT. I actually be sitting next to them by default.”

Waka Flocka went to say if he, Nas and KRS-One got on a track, he’d likely have the “wackest” verse. 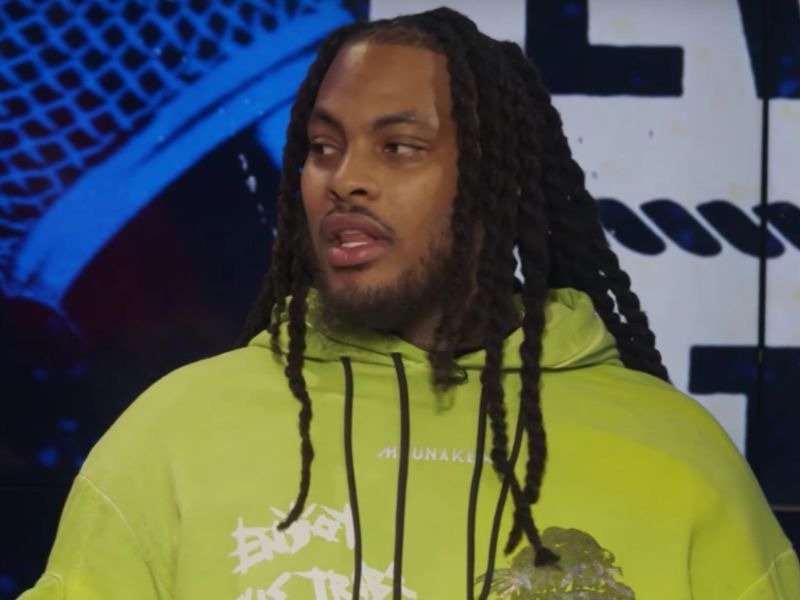 “I’m a realest,” he continued. “I’m real to myself, but if they get on an 808 beat, I’m going to annihilate them. That’s when a wack rapper wins. Can’t nobody rap better in my world. No one.”

Watch the clip above and revisit his original comments below.

Waka Flocka admits to being a “wack rapper,” earning over $30 million and explains how his realness overcame his “wack-ness.” 🤔