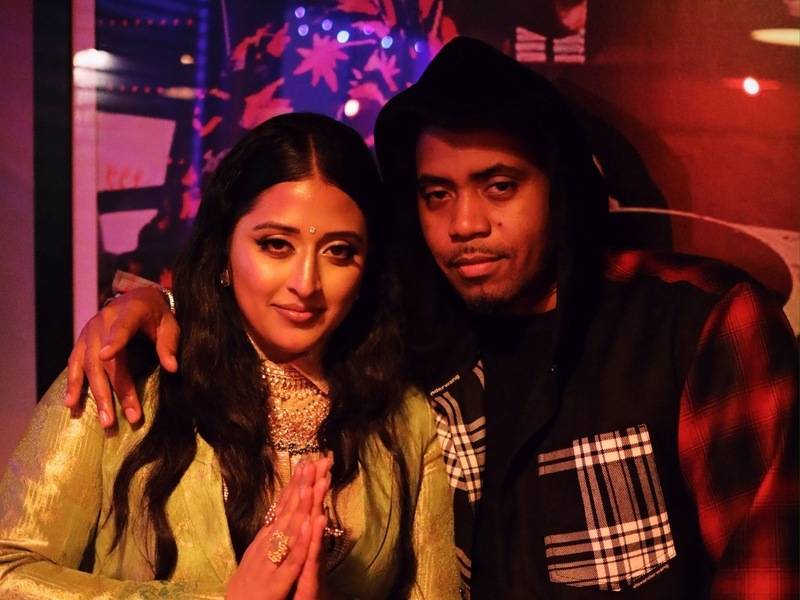 New York, NY – Mass Appeal India has added a new member to its roster. Nas and his Mass Appeal Records offshoot have announced the signing of Raja Kumari, the first female rapper signed to the label.

“When I first met Raja, I knew she was someone the world needs to hear,” Nas said in a press release. “Her presence exudes confidence and individuality — a true artist with global appeal. We’re thrilled to have her on the team as the first lady of Mass Appeal India.”

Kumari is a Grammy-nominated artist who’s written songs for Iggy Azalea, Gwen Stefani, Fifth Harmony and Fall Out Boy. In April, the Indian-American songwriter will release a single titled “NRI” as her Mass Appeal India debut. 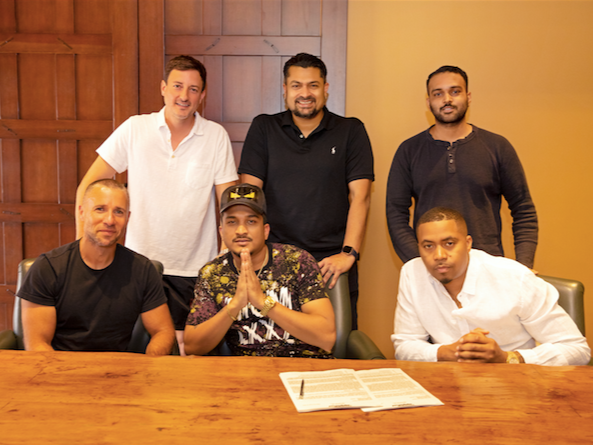 “I’m so excited to be joining Mass Appeal family,” she said. “Ever since I fell in love with Hip Hop, it has been a dream of mine to work with Nas. Their vision of bringing Indian Hip Hop to the international market is inspiring and I look forward to working together to achieve that goal.”

Mass Appeal India was launched as a partnership between Mass Appeal and Universal Music India in August 2019. Kumari joins DIVINE, the label’s first signee, on the imprint’s roster.

“Raja Kumari is going to play a crucial role in the growth of Hip Hop in India,” Mass Appeal CEO Peter Bittenbender stated. “We are excited to have her on the team and we can’t wait to introduce her talent to the world.”