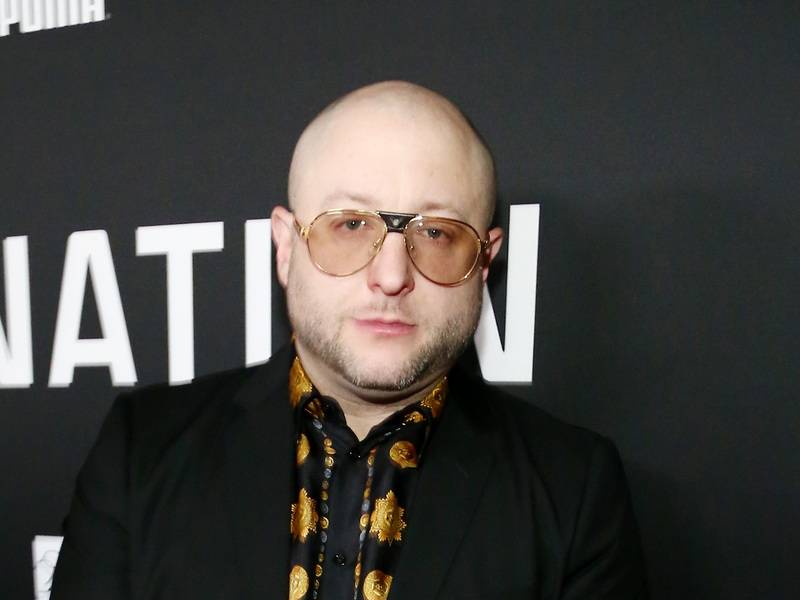 Statik Selektah is partnering up with Mass Appeal Records for his next album. According to Billboard, the veteran producer has inked a deal with Nas’ label for his upcoming LP titled The Balancing Act.

“Mass Appeal and I have always seen eye to eye with how Hip Hop should be represented, and this album is another chapter in that,” Statik told Billboard. “Bringing my management team at Roc Nation in with Mass Appeal is aligning two of the most authentic brands in Hip Hop to ever do it.”

Statik’s ninth studio album is expected to be released in the summer. The follow-up to 2017’s 8 LP will feature contributions from Method Man, the Griselda Records crew, 2 Chainz, Joey Bada$$, Dave East and the aforementioned Nas.

“The collaborations are already really powerful,” Statik said. “I’m sure rounding out the album, it will get even more special.” 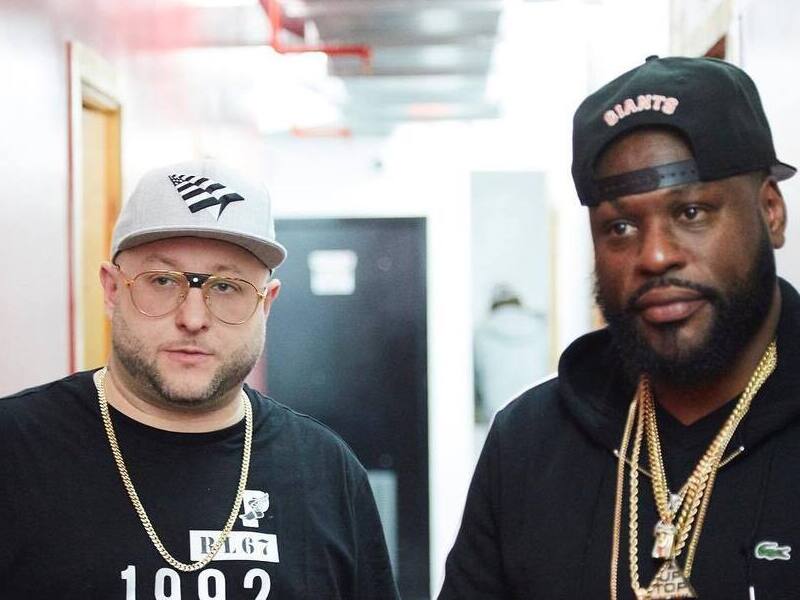 Fans won’t need to wait until the summer to hear a new batch of Statik’s production though. The Showoff Records founder handled all of the beats on CJ Fly’s debut album Rudebwoy, which is scheduled to drop on Friday (March 6).

Stream the LP’s title track below.