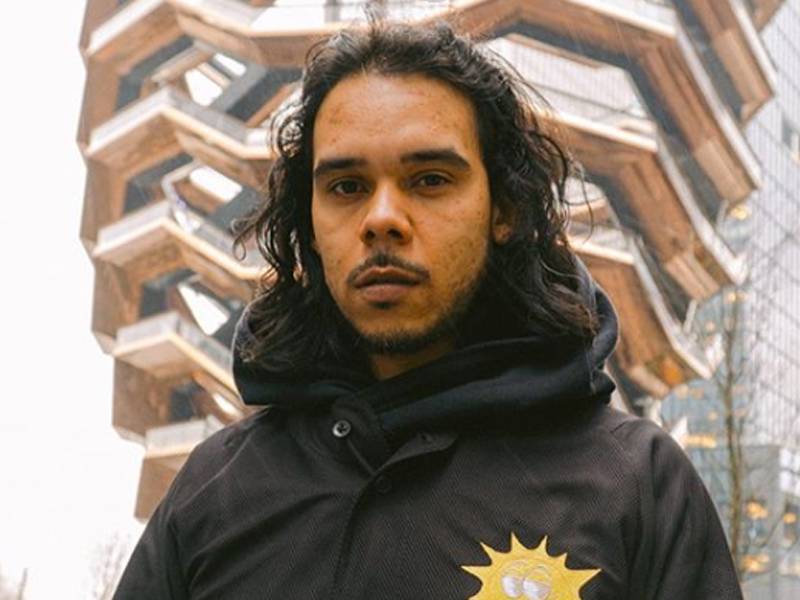 New York, ny – Anyone with an ear on the underground pulse of New York has undoubtedly come across East Harlem MC UFO Fev. After gaining headway with some notable features, he released Fresh Air, his first project of 2020, which is produced entirely by Statik Selektah.

“I was listening to it while creating,” he says. “I studied it … Statik comes from under Tip, and I wanted to pay respect to both Stat and ATCQ.”

With the abundance of acts popping up and the lines between PR, media and online personalities getting blurrier than ever, the veteran producer and DJ Statik Selektah has established himself as a beacon for new underground Hip Hop talent — being an earlier adopter of movements such as Griselda. It’s something that wasn’t lost on Fev.

“He’s the man. Like, he’s the gatekeeper,” Fev says of his relationship with Statik Selektah. “You got to see him before you reach that next level.“

According to Fev, he met the producer through Termanology, whom he had met days earlier at a Dominican restaurant. 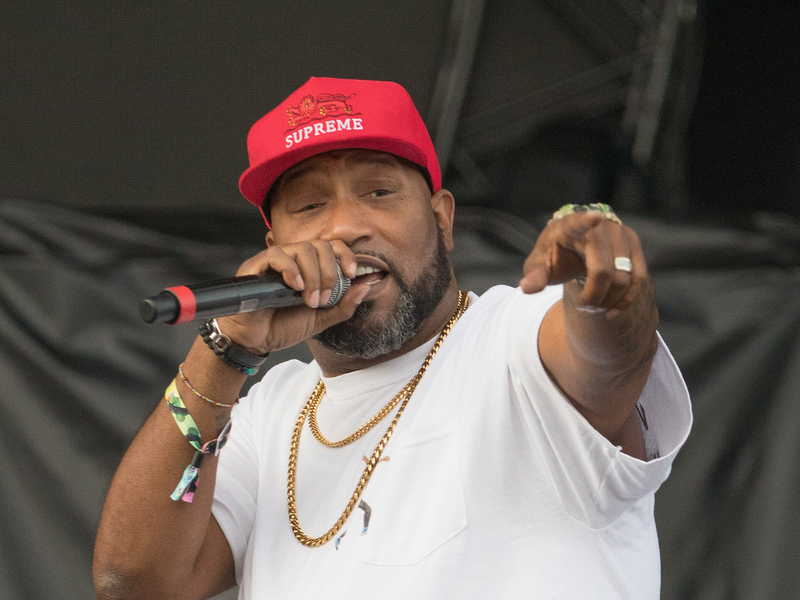 “I introduced myself to him, and he was a little abrasive,” he says of bumping into Termanology. “I told them who I was and explained to him about my music.” Two days later, Fev was rocking a show, and both Term and Statik were in attendance; after Fev got off stage, the introduction was made — although collaborating on a full body of work happened a little more organically.

“On my birthday two years ago (September 2018), he invited me to the studio where he and Term were working on his new album, ” he explains. ”I heard some of the production he was crafting … he didn’t have any verses from anybody or nothing like that. I had kicked something for one of the beats and he asked me to go into the booth right away. Like, as soon as I kicked it, he was like, ‘Yo, go in the booth.”

Statik isn’t the first trusted industry insider to take Fev under their wing and splash a sprinkle of added credibility to his High Enterprise brand. He was first put on radars after his discovery by Dre of the production duo Cool & Dre, leading to him signing to and (more importantly) forging a friendship with rapper Fat Joe.

Since first connecting with Crack a few years back and later releasing Basic Instructions Before Leaving Earth in association with the Bronx icon’s RNG imprint, he explains that the two maintain a close relationship — despite no longer being exclusively signed.

“It’s never been like, ‘Yo Fev, you obligated’ … Joe’s never tried to hold me back,” he says. “We kept it real with each other. He was like, ‘You got the momentum; whatever you need from me, we going to do. Do you want to go on the road with me? I want you on the road with me.’”

Fev describes the relationship as more of a built-in consultant — which he says has been an incredibly enriching experience. Signing to artists is risky in today’s climate, especially when the artist is actively working on their projects. With Joe having shown no signs of slowing down, Fev has maintained independent control of his career, while still benefitting from being a part of Joe’s circle and soaking up over three decades of game.

“It’s fully independent … I just came from out of the water and got with Joe, which was a blessing,” he explains. “I got a good job, a good-paying job, and at the same time, I still run my own business outside of work. You know what I’m saying?”

Though he is currently still promoting this new LP, he reveals that his next few moves are either already in the bag or in the works. The first in the pipeline is an LP titled Enigma of Dali produced entirely by Vanderslice — which he notes will be followed by a project produced by the illustrious Big Ghost.

“All this stuff is already in full motion and videos are being shot,” he says.

While Fev has been dropping what many may consider as underground Hip Hop (as juxtaposed with the type of work his mentor Fat Joe drops), he is quick to clarify that he is refusing to be boxed in from a longevity standpoint.

“I don’t go more than a project or two per year, so I’ve been able to amass a large collection of work, you know,” he says. “This year, I want to take the time to build my catalog … get my publishing up and push a lot of old stuff.”

Aside from work in the stash — like the leftovers from Fresh Air — he adds that he has a few power singles ready to go.

“I have a few big tunes … radio tunes,” he says. “I’m holding those for when the time is right. After my feet are set and after the industry understands what’s going on.“