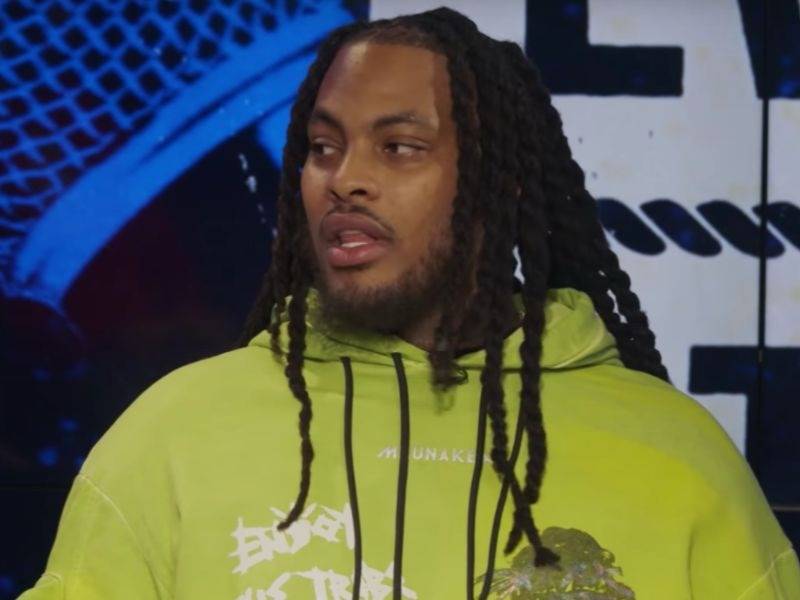 New York, NY – Waka Flocka Flame proved just how humble he is when he sat down with the co-hosts of Everyday Struggle and said he’s always known he was a “wack rapper.”

“From that time to right now, I wanted to figure how can I become a billionaire and a multibillionaire off of business ’cause I did it with rap. I was a wack rapper. I knew I was wack. But I was real, see what I’m saying? My realness overcame my wackness.”

When DJ Akademiks asked if he really thought he was wack, Waka Flocka replied, “My favorite rappers are DMX Nas, KRS-One, Goodie Mob … I can’t rap like those folks! Put me in the booth with Kendrick Lamar [laughs]. For me, this is just me talking for me. I’m a Gemini. My only friend’s gonna be me.” 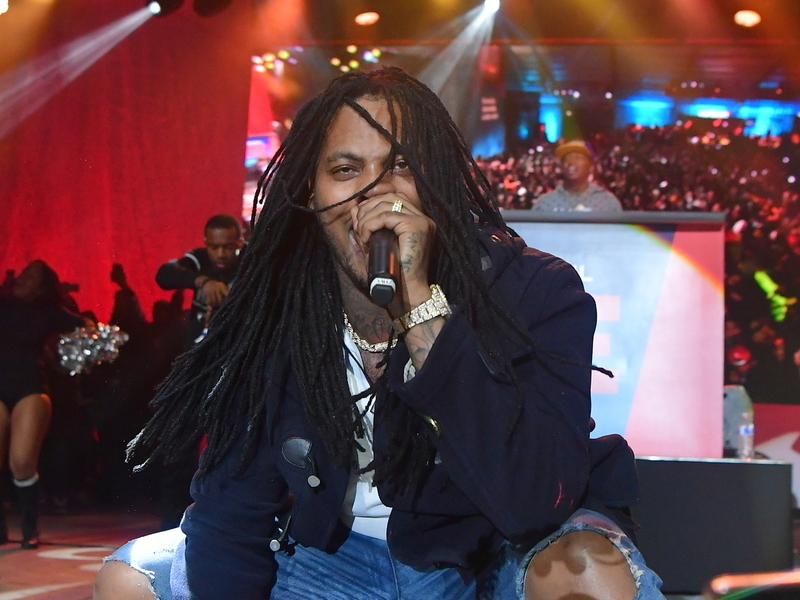