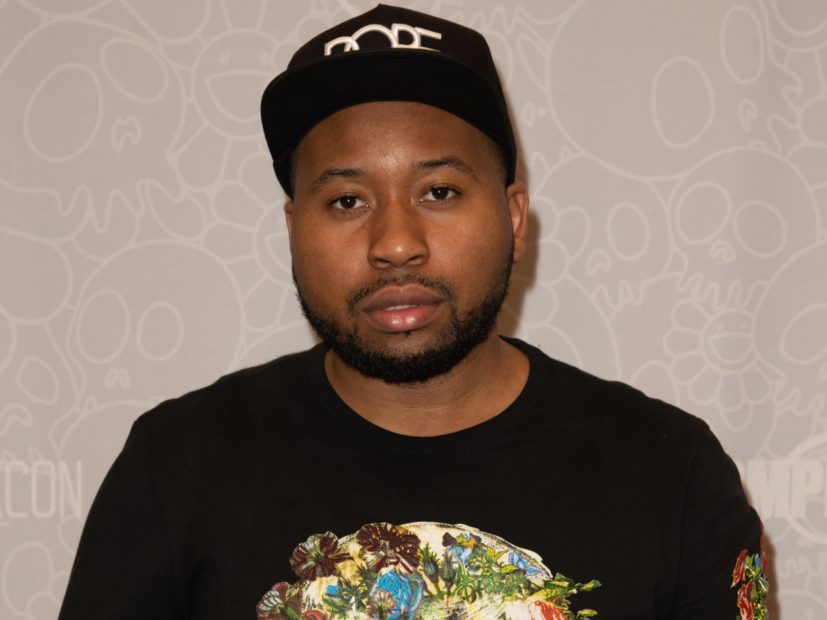 AK’s House – DJ Akademiks’ ex-girlfriend Angelica has made some serious allegations against the popular internet personality. During a nearly 30-minute Instagram Live session, she claims he did nothing but lie during their year-long relationship and was abusive — both mentally and physically.

“I’m gonna be brutally honest,” she says. “Yeah, guys. ‘Fuck AK, you deserve better.’ Yep, I do. That’s why I broke up with him. I know that I deserve better because — I’m not trying to be narcissistic because I know what I bring to the table — I’m so good to him, loyal. I’m sweet. I clean. I do his laundry. I cook. I’m everything a man would want in a woman — like how my mom raised me. To be a woman. I broke up with him because I was tired of all the lies and all the tricks.

“The thing that really got me like ‘This man ain’t shit’ is I was in the hospital for a week and he did not visit me or call me. He did not visit me or call me. When I called him and I asked him to pick me up, he didn’t do that. He just stayed at home playing Fortnite. It was that moment where I was like, ‘Yo, I love him so much but at this point, you’re just done at that point.”

Angelica goes on to insist she’s not a “clout chaser.” She’s simply a “dream chaser.”

“He’s done so much to me,” she says.”If I really go into the detail of our relationship, you guys would be like, ‘Wow.’ For him to sit there and expose me and say I’m broke and I’m living off him, that really hurt my heart. I’ve never been a gold digger.”

As she continues, Angelica calls AK a “monster” and says “nobody knows who he is.” She then accuses the Everyday Struggle co-host of using alcohol to sleep with women and claims he will hook up with anybody.

“He has no filter when it comes to the type of woman he likes,” she says. “He will legit fuck anybody. He will fuck everybody raw. There was an incident where this girl hit me up and she was like, ‘Ah I fucked your nigga. Blah blah.’ I was like, ‘What’ up?’ We started talking. I called her … I was like, ‘Did you use a condom?’ She’s like, ‘No.’ Like, how do you not use a condom with a girl that you just met?

“Any girl who’s been around AK will say this too. He will not make a move on you until he gets you drunk. Point blank. Period. He’s going to initiate any type of sexual activity until after you’re drunk. That is just so perv-y to me.”

According to her Instagram page, Angelica has a mixtape dropping soon called Gigi. Coupled with the fact she seems to be shooting the video from Aks’ home, it makes the timing of her claims that much more interesting.

Watch her full rant above.