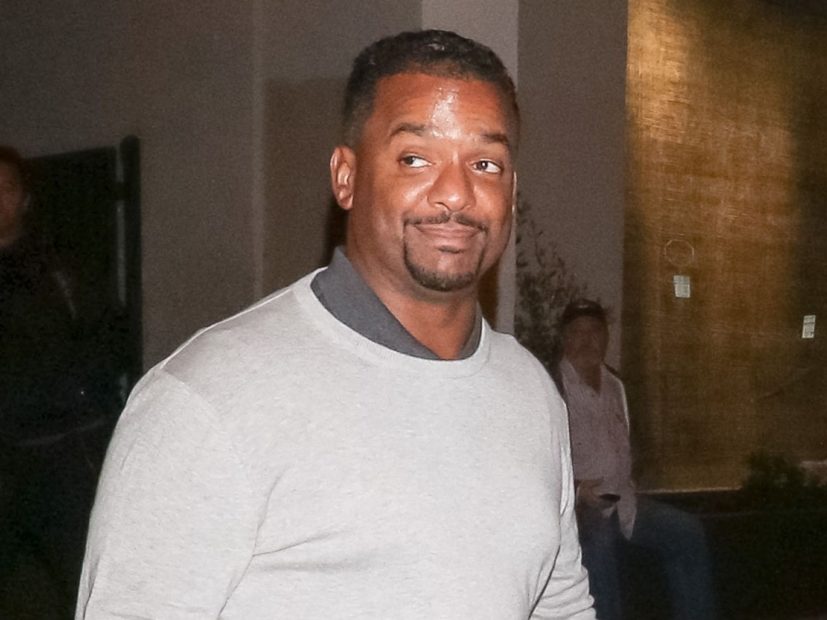 A registration specialist for the U.S. Copyright Office told Ribeiro’s attorney his request to secure the rights to the dance is being denied. The specialist added Ribeiro’s moves amount to nothing more than a “simple dance routine.”

The expert went on to say, “The combination of these three dance steps is a simple routine that is not registrable as a choreographic work.”

The current host of America’s Funniest Home Videos failed to copyright The Carlton Dance in the 27 years since he debuted it on The Fresh Prince of Bel-Air.

He also admitted on camera the dance was inspired by Courtney Cox and Eddie Murphy.

While Ribeiro’s lawsuits are still active, the copyright issue will likely hurt both cases.

[This article has been updated. The original version was published on December 17, 2018 and can be found below.]

Alfonso Ribeiro will be forever remembered as Carlton Banks, his beloved character from The Fresh Prince of Bel-Air. While Banks was goofy and rarely serious, Ribeiro apparently doesn’t play when it comes to business.

According to TMZ, the current America’s Funniest Home Videos host is suing Epic Games, creators of the popular Fortnite game. He’s also going after 2K Games, which is responsible for the long-running NBA 2K series. Ribeiro filed a suit against both companies for allegedly stealing his iconic Carlton Dance.

In legal docs obtained by TMZ, Ribeiro alleges Fortnite’s “Fresh emote” dance — which debuted in January 2018 — is identical to the dance he came up with for the ’90s sitcom. He’s currently in the process of copyrighting the move.

“It is widely recognized that Mr. Ribeiro’s likeness and intellectual property have been misappropriated by Epic Games in the most popular video game currently in the world, Fortnite,” Ribeiro’s attorney David Hecht said. “Epic has earned record profits off of downloadable content in the game, including emotes like ‘Fresh.’ Yet Epic has failed to compensate or even ask permission from Mr. Ribeiro for the use of his likeness and iconic intellectual property.”

Earlier this month, rapper 2 Milly made similar claims against Epic Games for using his Milly Rock moves. He’s reportedly asking for the game’s “Swipe It” dance to be entirely removed from Fortnite and wants to be properly compensation.