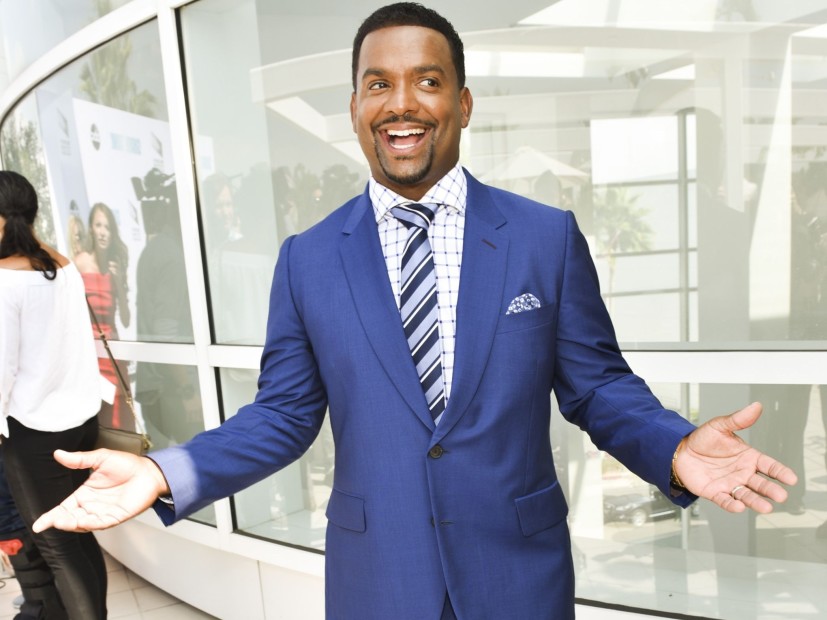 Beloved Fresh Prince of Bel-Air actor Alfonso Ribeiro was a recent guest on Mario Lopez’s radio show where he shut down any possibility of a Fresh Prince reboot.

Ribeiro, who played the straight-laced Carlton Banks on the show, is currently the host of America’s Funniest Home Videos.

“I think it’s impossible with James Avery being gone,” Ribeiro said. “Do we really want to see Will and Carlton in their, you know, 40s and 50s? James Avery, right, he’s actually the most important character on the show. Without him [Uncle Phil], everything that Will and Carlton did would mean nothing.”

Always amazing to spend an afternoon with my Fresh Prince family. Wishing that James Avery was still with us to make this complete.

Avery died in 2013 at the age of 68 following complications from open-heart surgery.

While most of the cast has remained tight over the years, the original Aunt Vivian, actress Janet Hubert, has trashed all of her co-stars in the years following the long-running sitcom’s end.

In March, HipHopDX spoke to DJ Jazzy Jeff — who played Jazz on the Fresh Prince — and suggested Chance The Rapper would make a great Fresh Prince. Lil Chano later laughed that off in an interview with Pitchfork’s In Sight Out podcast.

“I’m not going to play the fucking Fresh Prince,” he said. “I love the Fresh Prince. I love Will Smith. I have so much respect for him. I would never do that.”