Swae Lee Revives The Infomercial For 'Someone Said' Video

Swae Lee channels a nostalgic ambience in his latest infomercial-themed music video for “Someone Said” days after its release (February 28).

The Rae Sremmurd member recreates late-night commercials on an elderly lady’s television set as she falls asleep. In the vintage-styled visual Swae advertises a greatest-hits album with his boy-band, operates a sex hotline, and sells his rendition of the infamous Sham-Wow towels renamed Swae’s Towels. 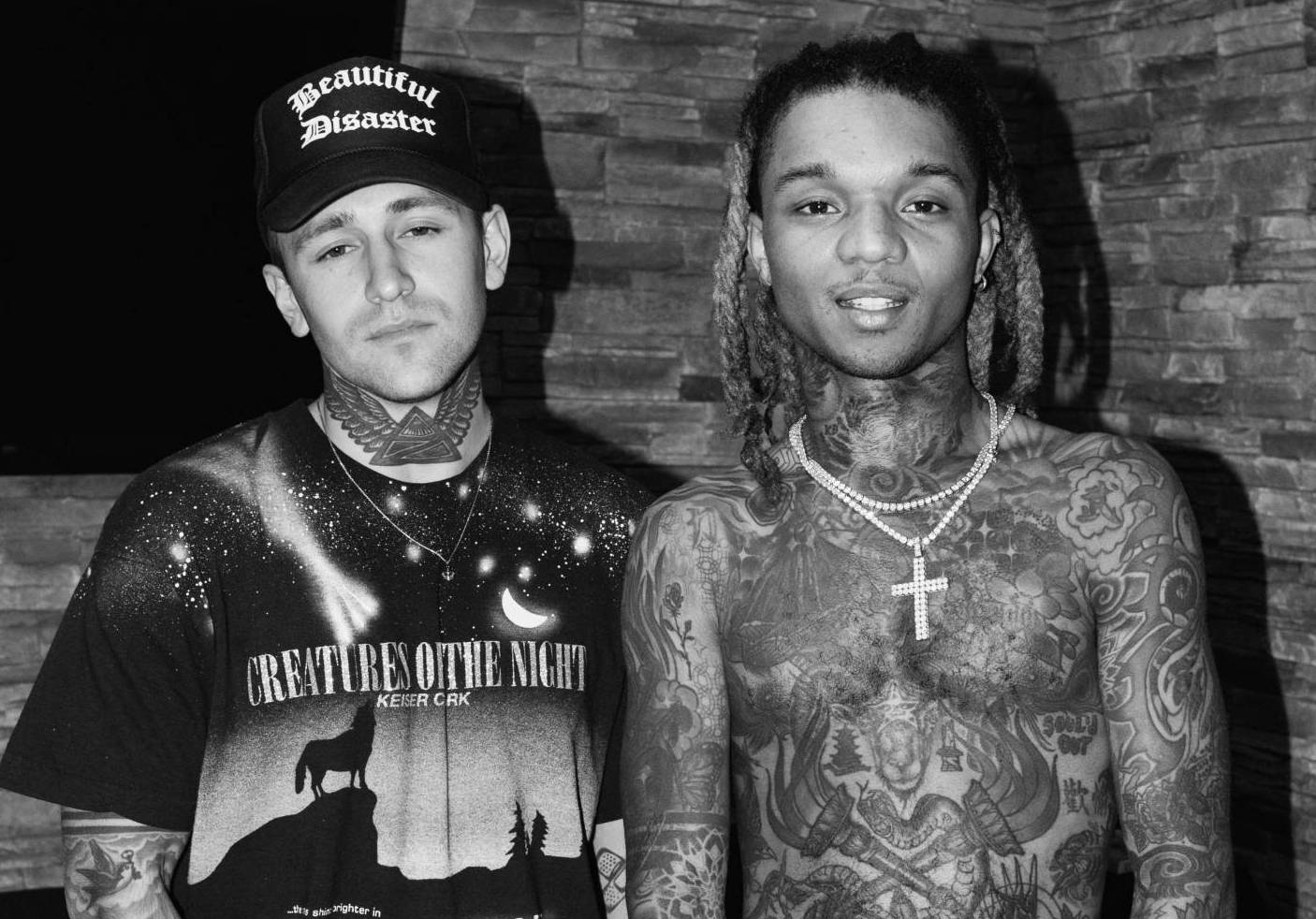 Further in the video, Swae can be humorously seen selling his Swae-Body workout videos, showing off his cooking skills on Cooking with Swae, and even starring in his own court show called Judge Swae Brown.

Swae’s infectious ad-lib “someone said” was first heard on Travis Scott’s Grammy-nominated song “Sicko Mode” featuring Drake, although Swae was not listed as a feature on the original track.

Get your Merch ! 🗣👕👨‍👩‍👧‍👦 my debut album is also included 🤯 Go to www.swaeleeofficial.com to shop now!!

Along with the release of the track “Someone Said,” merchandise is also available for purchase, which includes a copy of Swae’s debut album.

Check out the Tyler Yee-directed music video above.