A judge has ordered a mental health evaluation for Donavon Banton, the 24-year-old man who was accused of stalking XXXTENTACION’s mother, Cleopatra Bernard, and was arrested for breaking into her house. According to The Blast, the evaluation will be used to determine is Banton is mentally fit for trial.

Banton has previously traveled from New York to Bernard’s Florida home on several occasions and allegedly harassed her. Back in January, he attempted to break into her house by throwing a brick through her window and used another brick to smash her Range Rover’s windshield, which reportedly resulted in $3,500 worth of damage.

Banton was arrested at the scene and taken to Broward County Jail, where he told authorities that XXXTENTACION had sent him “sadistic messages” and claimed the late rapper‘s mother was “playing sadistic games” with him and “instructing him to come to her house.” Furthermore, he accused Bernard of using witchcraft to “spiritually attack” him. 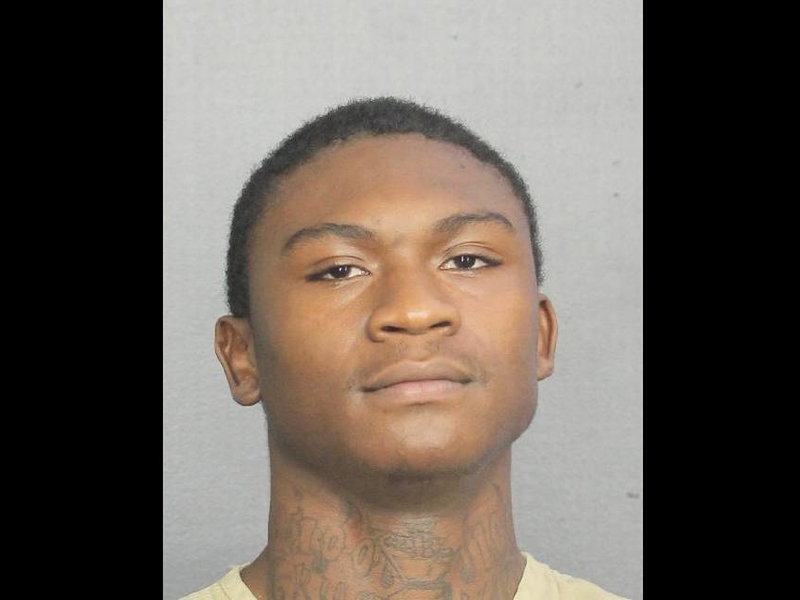 XXXTENTACION Murder Suspect Seeks Bond To Get Out Of Jail

Upon his arrest, Banton was charged with several counts of felony burglary, stalking, criminal mischief over $1,000 and more. Last week, a judge granted Bernard a restraining order against him. Banton previously pleaded not guilty to all charges and has remained in jail since January 24 without bond.