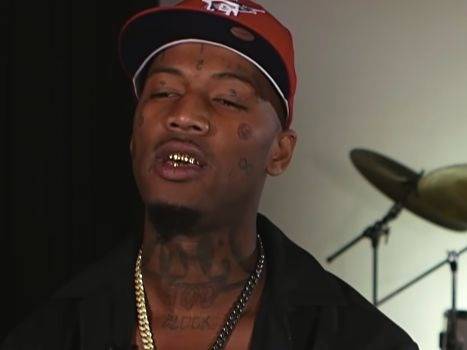 An affiliate of the late XXXTENTACION was reportedly arrested for murder on Monday (February 9).

According to NBC 6 South Florida, Lynwood Walker III — also known as Tankhead666 — was apprehended in another state in connection to the fatal shooting of local rapper and former University of Central Florida football player Jose Trimaine Jose, who was killed last week.

The shooting took place near a popular Wynwood gastropub around 2 p.m. local time on Friday (February 7) and sent one other man to the hospital in critical condition, resulting in an hour-long search for the suspect.

An arrest warrant was issued for Walker following the incident. He was eventually brought back to Miami-Dade county for questioning where remains in custody.

Jose, 28, was a Miami Central High School recruit and cornerback for two seasons at the University of Central Florida. He also went by the rap moniker Fat Papi Escobars.

A motive for Jose’s murder remains unclear. An investigation is ongoing.

Authorities are asking anyone with information about the shooting to call Miami-Dade Crime Stoppers at 305-471-TIPS (8477).

Walker belongs to XXXTENTACION’s Members Only collective and considered himself X’s “enforcer” despite not getting paid to do his security. In January, he told VladTV he was willing to die for the slain South Florida rapper.