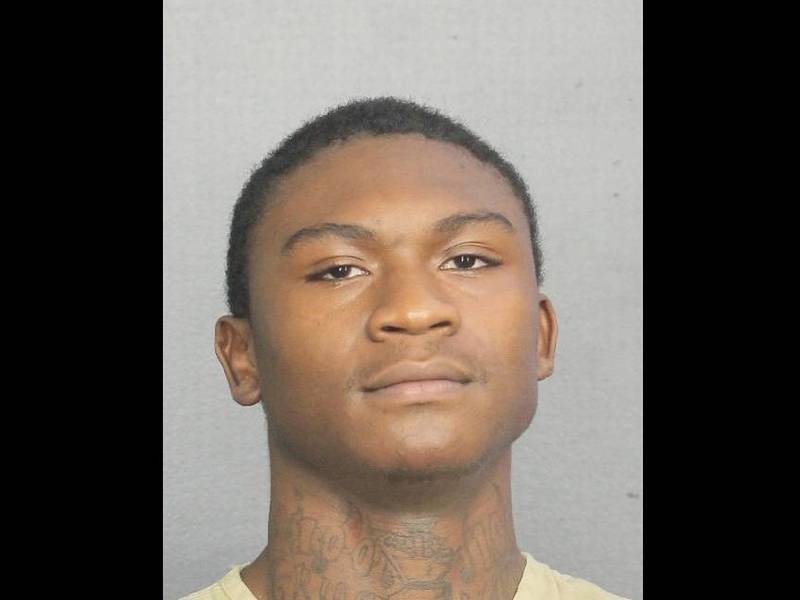 XXXTENTACION Murder Suspect Seeks Bond To Get Out Of Jail

Trayvon Newsome, one of the men accused of murdering XXXTENTACION, is hoping a judge will give him a path to getting out of jail. According to The Blast, his lawyer has filed documents requesting a judge set bail for his client.

Newsome’s lawyer contends his client is permitted to have a pre-trial release on bond. Newsome has been behind bars since August 7, 2018, when he surrendered to police and was booked on charges of first-degree murder and robbery with a deadly weapon.

“Defendant is presently being denied bond,” his lawyer argued in court documents obtained by The Blast. “Defendant is entitled to bond as a matter or right, unless proof is evidence and the presumption of guilt is great.”

I know you are watching over me from the shadows, until we meet again my son ♾ LLJ ?

Newsome is one of four suspects in the XXXTENTACION homicide case. Robert Allen, Michael Boatwright and Dedrick Williams have also been charged with first-degree murder. An indictment identified Newsome and Boatwright as the gunmen.

XXXTENTACION was shot and killed in Deerfield Beach, Florida on June 18, 2018. He was 20 years old.