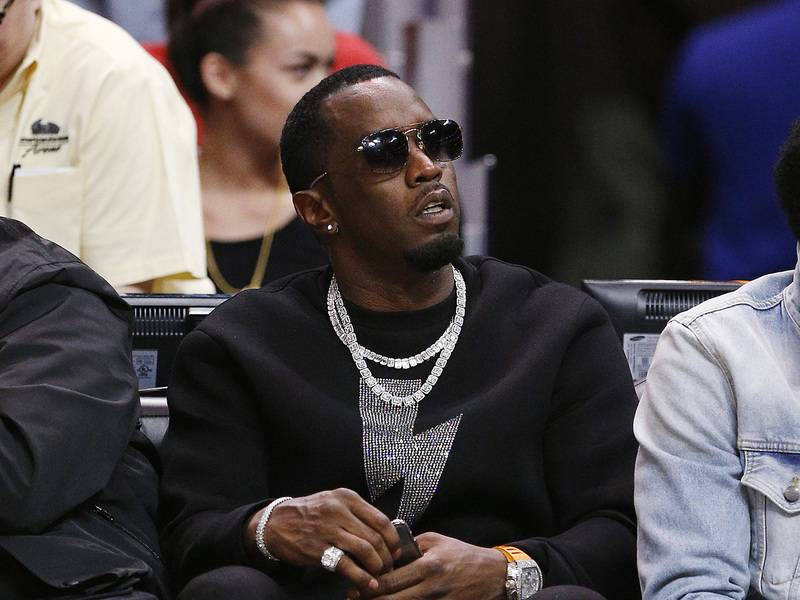 For the second time in the last week, Diddy has made it clear he intends to bring “true” R&B back. During one of his recent Instagram Stories, he expanded on what that would look like and how it will coincide with the Making The Band reboot.

“I’m in the lab right now really on my mission to create this formula to bring true R&B back,” he said. “I’m just playin’ some records ’cause I’m about to have Making The Band create two of the world’s biggest R&B groups. I’m doing two groups at one time, male and female.

“And I’m just tappin’ through some of my R&B records that I feel is real R&B records just to use them as muses to the level of R&B that …you know the kind of R&B I make. Y’all know it’s that super supreme level.”

what’s with this recent attack on r&b? the music is there, the exposure isn’t. pic.twitter.com/G7zod4UUOZ

The Hip Hop mogul also tweeted, “There’s no smoke and mirrors when it comes to R&B” on Tuesday (February 25).

There's no smoke and mirrors when it comes to R&B

Diddy’s most recent sentiments echo what he was sharing over the weekend as he was sidelined in San Francisco for surgery on his quadricep. While being rolled in to the operating room, he shared another Instagram video talking about his plans for Making The Band and his R&B mission. 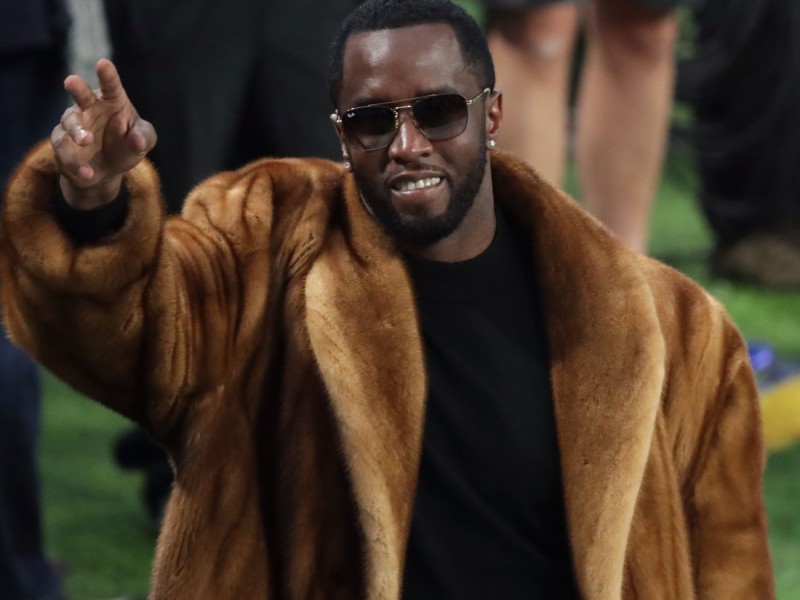 “Before I go under, I made a very, very important decision for Making The Band,” he said. “You know the show is coming back. We have our first auditions in Atlanta next weekend. I’m going to be watching and judging from my bed at home. I’m sending the Combs cartel down there, but for clarify, I’m looking for singers. It’s time we bring R&B back.”

“We’re not settling for just anybody,” Brown said in the trailer below. “If you feel like you’ve got what it takes to compete in today’s industry, y’all know how our pops does it.”