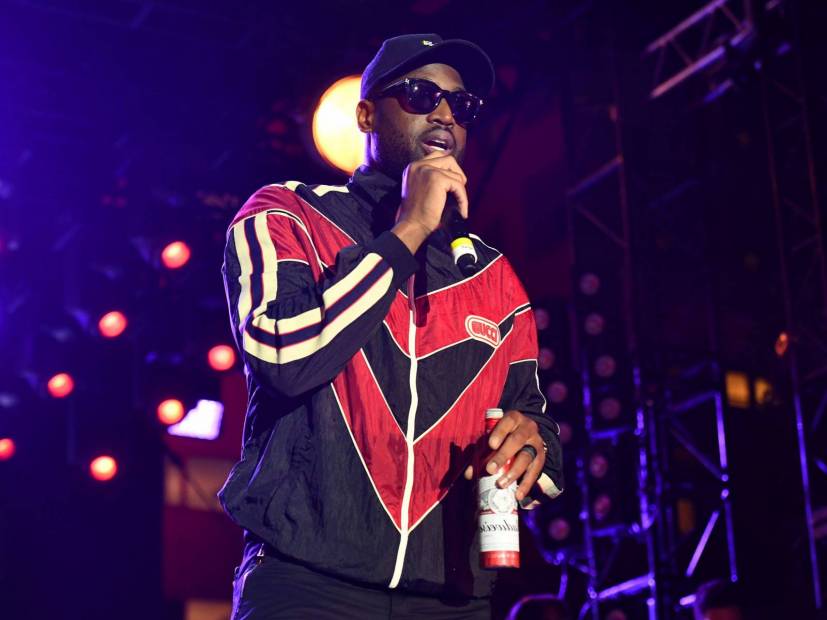 Wade attacks the first verse, spitting, “I’m the son of a saint, still considered a sinner (Ha)/Three rings on his finger, yeah, that boy was a winner.”

The three-time NBA champion is a devout Christian – he wore the No. 3 in honor of the “Holy Trinity” – whose public support of the LGBTQ community and his transgender son hasn’t been well-received by some members of the Hip Hop community.

The track is a tribute to Miami as much as the players’ impact on the city. The intro features an exchange between Wade and longtime friend and teammate Haslem, aka UD.

“Sixteen years later,” UD says, to which Wade responds, “We done made history,” references to the championship success they brought the seaport city.

D-Wade also refers to himself as “Mister 305” and “Wade County.” Despite being born in Chicago, the NBA legend’s name is synonymous with Miami. Miami-Dade County commissioners famously renamed it to Miami-Wade County for a week in 2010. 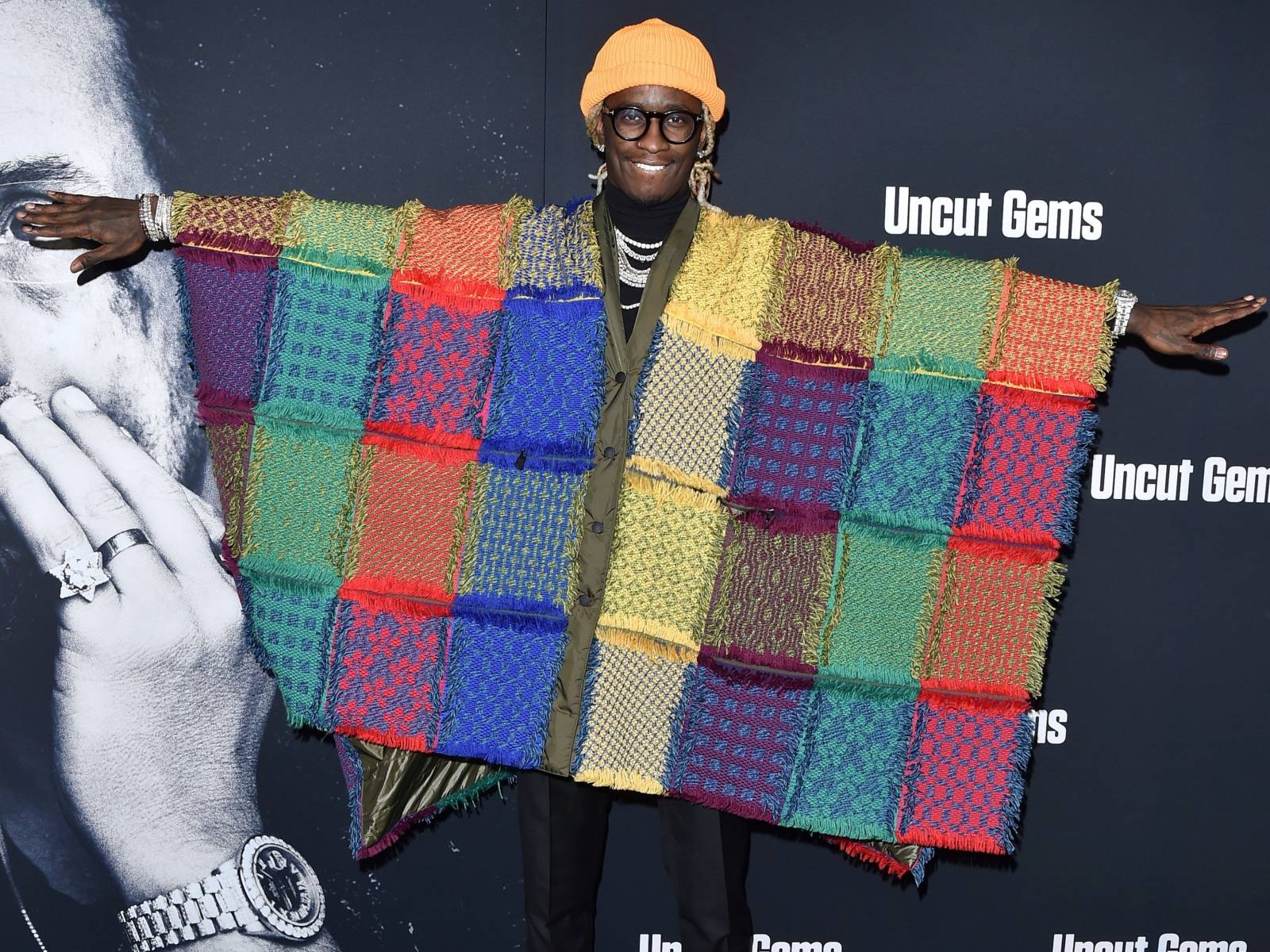 In promotion of the song, Ross shared several photos with the players and the NBA Championship trophy, as well as DJ Khaled who also appears in the music video.

Your success is what haters fear most.🏆 #SEASONTICKETHOLDER

Rep Yours! Wear Yours! You are an Empire! Your value will be determined by how much you invest in YOURSELF! 🏆🏆🏆 #SEASONTICKETHOLDER #MMG #305