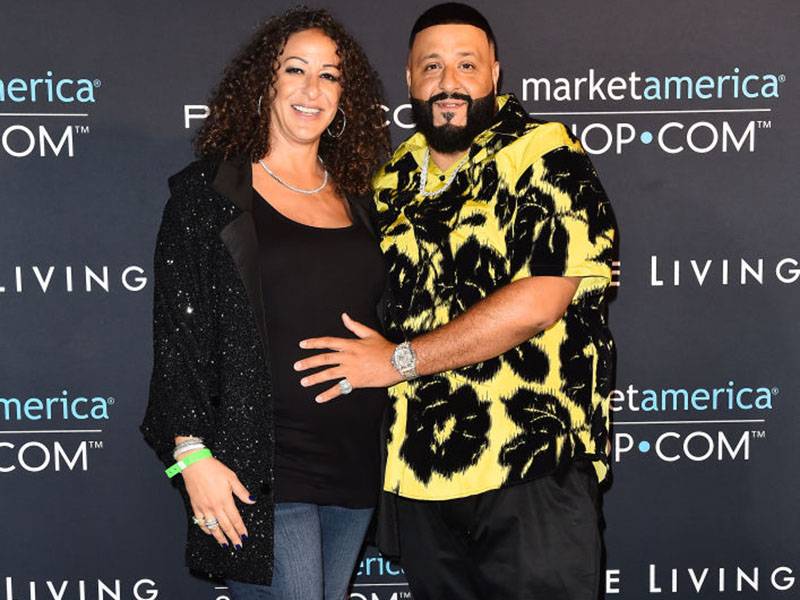 Asad became a big brother as DJ Khaled and wife Nicole Tuck welcomed a second son into the world on Tuesday (January 21).

Khaled made the announcement of the birth on Instagram as he posted a celebration picture with Tuck’s gynecologist.

The producer posted other images celebrating the momentous occasion.

Khaled posted an image of the newborn’s footprints on his arm. He wrote, “I”m inspired! Another one! Grateful thankful! God is the greatest!”

IM INSPIRED! ANOTHER ONE ! 👶 GRATEFUL THANKFUL ! GOD IS THE GREATEST ! 🤲🏽

The couple announced the pregnancy in September through Khaled’s Instagram.

His son’s birth kicked off a hectic week for the DJ producer as he prepares to pay tribute to Nipsey Hussle alongside Hussle’s friends Meek Mill and YG as well as Kirk Franklin, John Legend and Roddy Ricch at the Grammy Awards on Sunday (January 26). His Father of Asahd collaboration with Hussle and Legend “Higher” was nominated for Best Rap/Sung Performance.