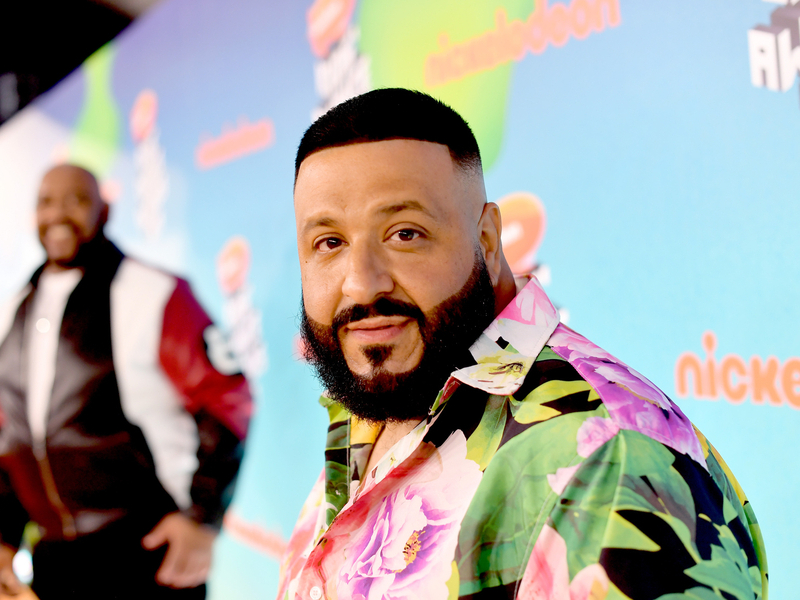 DJ Khaled Bought Himself A $500K Rolls-Royce For Christmas

Not everyone is hopelessly waiting for their dream gift this holiday season. Some people, such as Hip Hop mogul DJ Khaled, are treating themselves to luxury. The Father Of Asahd producer enthusiastically showed off his new $500,000 2020 Rolls-Royce-Cullinan to a TMZ reporter on Manhattan’s Fifth Avenue.

As a testament to Khaled’s over-the-top bravado, the ride has red leather seats and a customized star ceiling. After posing in front of his personal Christmas gift and giving the cameraman a tour, Khaled — who’s notorious for peppering his social media with life lessons — said, “Hard work pays off. You gotta work hard. My message is to work hard.” [apple_news_ad type=”any”]

The “Top Off” producer certainly has been working hard as of late. This past year, Khaled released an album and nabbed a role in the computer animated film Spies in Disguise.

And it looks like his family is expanding as well. At the end of the clip, the charismatic public personality tells a gaggle of fans and the cameraman that he’s expecting another child. He said, “You think I have been going hard now, I am about to go even harder.”