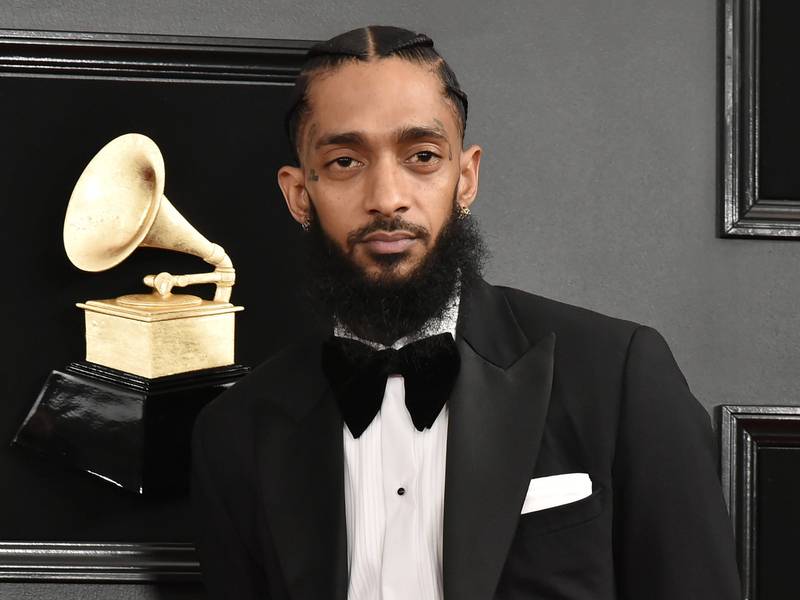 “An activist, entrepreneur and rapper, Nipsey Hussle had a lasting impact on not just his community, but also the culture at large,” Ehrlich said in a press release. “There is no denying the influence he had and his legacy will be felt for generations to come.

Th”We are honored to bring together this amazing group of artists to celebrate Nipsey’s life and pay tribute to his many contributions to music. It’s sure to be a memorable performance.”

The Grammys will be broadcast live from the Los Angeles Staples Center on Sunday (January 26) with Alicia Keys serving as host. Additional performances include Tyler, The Creator, H.E.R. and Aerosmith with Run-DMC.

Nipsey earned a posthumous nomination in the Best Rap Performance and Best Rap Song categories for “Racks in the Middle” with Hit-Boy and Roddy Ricch. The John Legend and DJ Khaled collab “Higher” featuring Neighborhood Nip is also nominated for Best Rap/Sung Performance.

Nip was shot and killed in front of his Marathon Clothing store on March 31, 2019. He was just 33 years old.