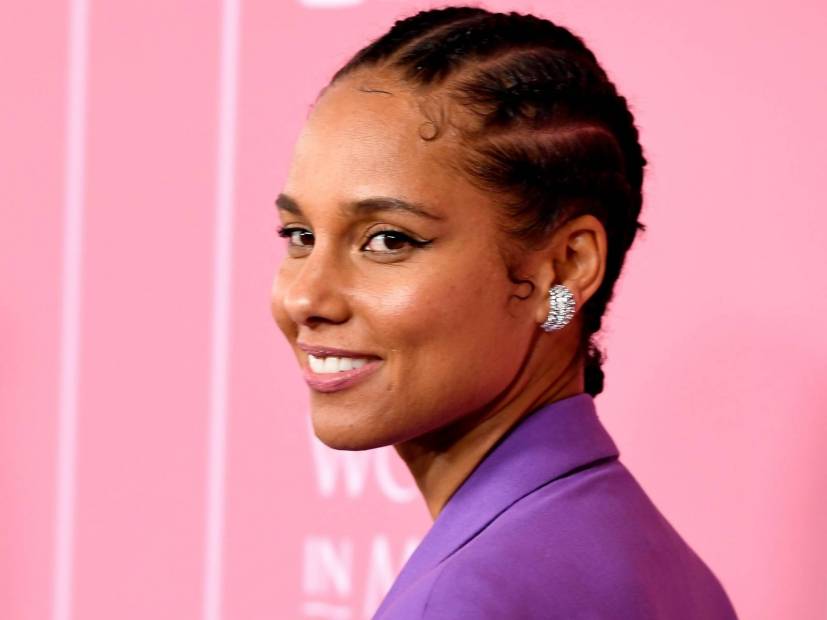 The  veteran singer/pianist and upcoming host of the 2020 Grammy Awards announced the news via Instagram with a photo of the album’s cover art. In the caption, she revealed the project will arrive on March 20.

Keys released another single from the project called “Underdog” earlier this month. The video for the track has already amassed over five million YouTube views.

The song follows the previously released singles “Time Machine” and “Show Me Love,” which earned Keys a record-extending 11th No. 1 on the Billboard Adult R&B Songs airplay chart.

ALICIA serves as the follow-up to 2016’s HERE and marks her seventh studio album. Throughout the course of her career, Keys has sold millions of albums. She earned her first No. 1 Billboard Hot 100 hit in 2001 with “Fallin,” which was taken from her debut album, Songs In A Minor.

As previously noted, Keys will step up as host at the 62nd Annual Grammy Awards on Sunday (January 26). It will be her second time holding down the role.

She will also embark on a world tour in support of ALICIA. The run kicks off on June 5 in Dublin, Ireland. She heads back to the United States on July 28 for a show in Jacksonville, Florida before continuing on her North American route. The tour wraps up on September 22 in Miami.

Find more information here and check out the dates below.