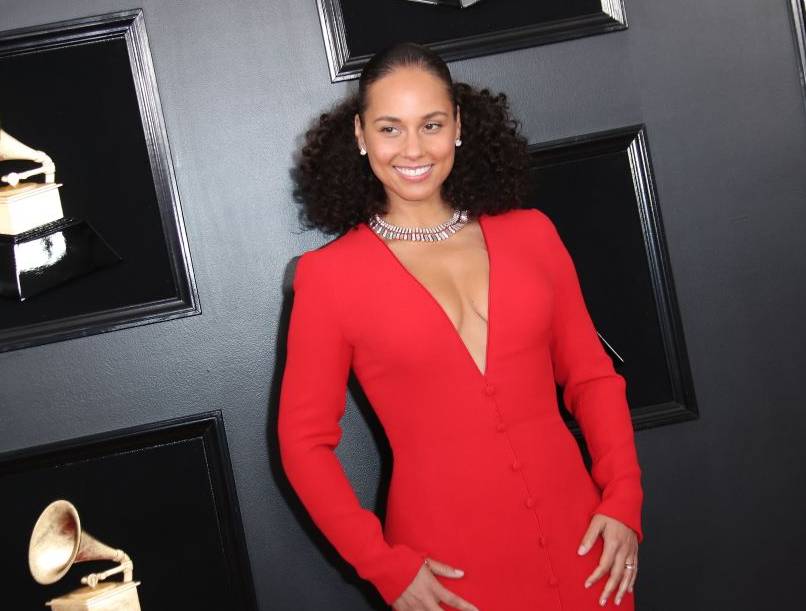 Alicia Keys will be brought back for a second consecutive year to host the 62nd Annual Grammy Awards in 2020.

Last year, the iconic singer became the first woman to host the show since Queen Latifah in 2005 according to CNN.

Keys, a 15-time Grammy Award-winning artist herself, said that the decision to come back was an easy one.

“At first I did think last year was a one-time thing but when the opportunity came back around there was no question about returning as host of the Grammy Awards,” Keys said in a press release. “Last year was such a powerful experience for me. Not only did I feel the love in the room, but I felt it from around the world and it confirmed the healing and unifying the power of music.”

On Wednesday, the “If I Ain’t Got You” singer took to YouTube for a playful twist to her announcement in which she’s having a conversation with the 2019 version of herself about hosting the show once again.

The 2020 installment of the Grammys will take place on January 26 at the Staples Center.