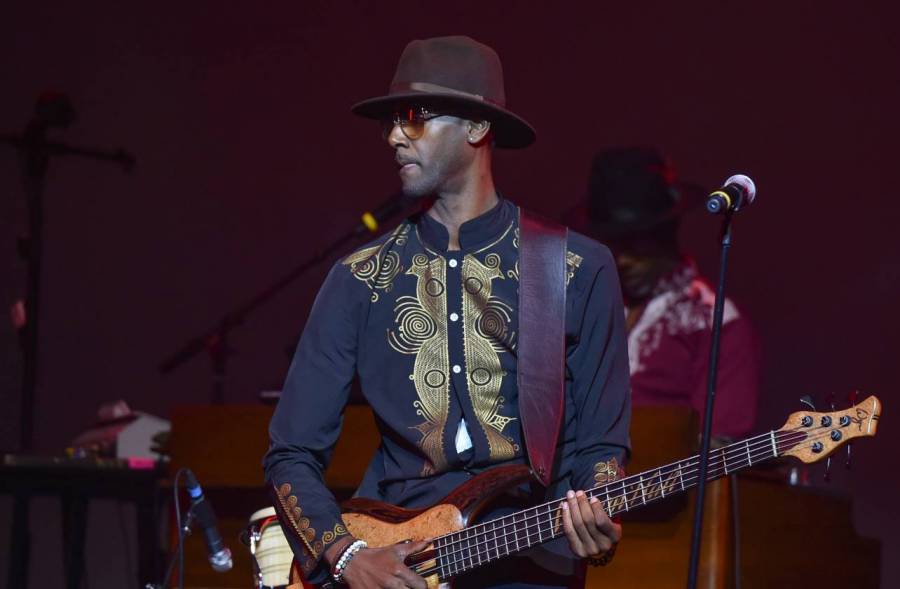 The details regarding a new solo album from R&B savant Raphael Saadiq is close to being over, Pitchfork has learned.

An initial cryptic album announcement for the impending body of work came on May 21 when Saadiq uploaded a video to his Instagram account with the caption, “The 8 year wait is almost Over ! #Glorytotheveins #jimmylee #Repostthis.”

The album, Jimmy Lee, will be release on August 23 via Columbia Records and include features from Kendrick Lamar, Ali Shaheed Muhammad of A Tribe Called Quest) and Brook D’Leau.

This is the storied singer-songwriter’s first solo endeavor since releasing his album, Stone Rollin’, in 2011.

Saadiq first gained notoriety within his platinum-selling group Tony! Toni! Toné! in the late ’80s. Prior to Saadiq’s departure from the group, the trio’s songs, “Feels Good,” “If I Had No Loot” and “Anniversary” all cracked Billboard’s Top 10 back in the early-1990s.

His solo career blossomed after his work on the Boyz n the Hood and Higher Learning soundtracks. He was also a protégé for fellow Oakland singer, Adrian Marcel.

Check out the track list for Jimmy Lee and first single below.