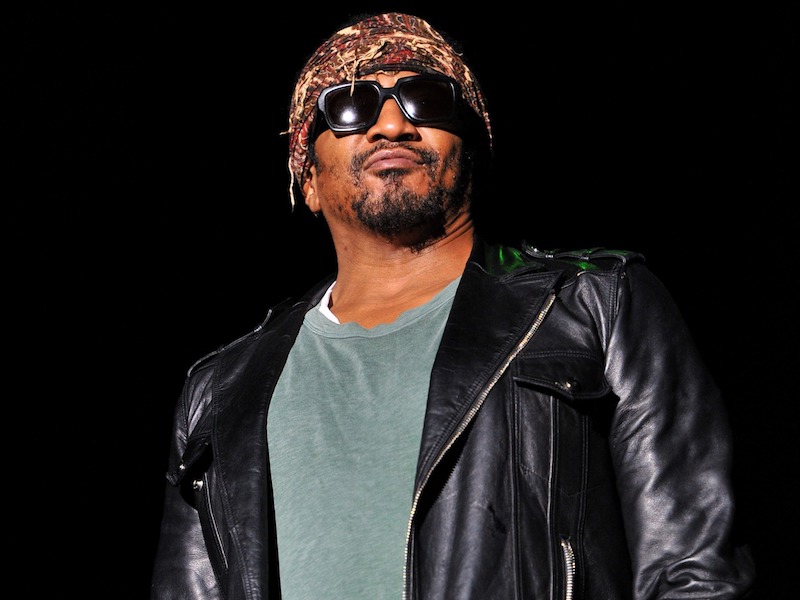 Q-Tip was a recent guest on Elton John’s Beats 1 radio show, where he was greeted with a barrage of compliments courtesy of the rock icon. During the interview, Sir Elton referred to A Tribe Called Quest as one of Hip Hop’s most influential groups ever.

“I’m so thrilled to do this show with you,” John said. “ATCQ are probably the seminal hip hop band of all time I think.”

As he continued, the Grammy Award-winning singer asked Q-Tip about the group’s initial breakup.

“Yeah, you know it gets to the point like it’s a marriage as everybody says,” Q-Tip explained. “It got a little funky there, but we always loved each other we all grew up with each other and plus, the times were changing.

“When we started it was more of a group thing, and then years later it’s a very trendy thing in Hip Hop where it got to be a solo man’s game. It just happened, but we did okay.”

John replied, “There’s something about A Tribe Called Quest that was so cool. It was so kind of laid back, but it was so funky. You were unlike any other Hip Hop band, I think. I remember starting out seeing bands like N.W.A and Public Enemy in London at the Hammersmith Odeon.

“And then De La Soul and people like that. And it’s just, there’s something wonderful about you guys coming together and all the different members.”

Q-Tip responded, “I guess the thing with us is that we just always tried to kind of just be ourselves. Like we obviously had, you know, all of the guys who came before us, whether it be the Grandmaster Flashes or the Run-DMCs that set a certain precedent.”

Elsewhere in their conversation, Q-Tip touched on losing Phife Dawg and revealed he’s working on three new solo albums as well as projects with Danny Brown and Mary J. Blige.

Although the full recording isn’t yet available on Apple Music, check out the snippets above.