“‘Headline’ is a great song to pave the way for our second album,” Amp tells HipHopDX. “We really wanted this project to pick up the pace and be more straight to the point in terms of message and sound.

“The track does it all. This was actually one of the last songs completed for the project, so I am glad it happened.”

Headlines features Amp’s Gate 13 collaborator Del The Funky Homosapien, Beebs, Million Stylez, Courtney P (of New Kingston and Karim Israel (of Arise Roots) and includes the duo’s cover of Aaliyah’s “Are You That Somebody,” which has already garnered it over two million plays on Spotify alone. 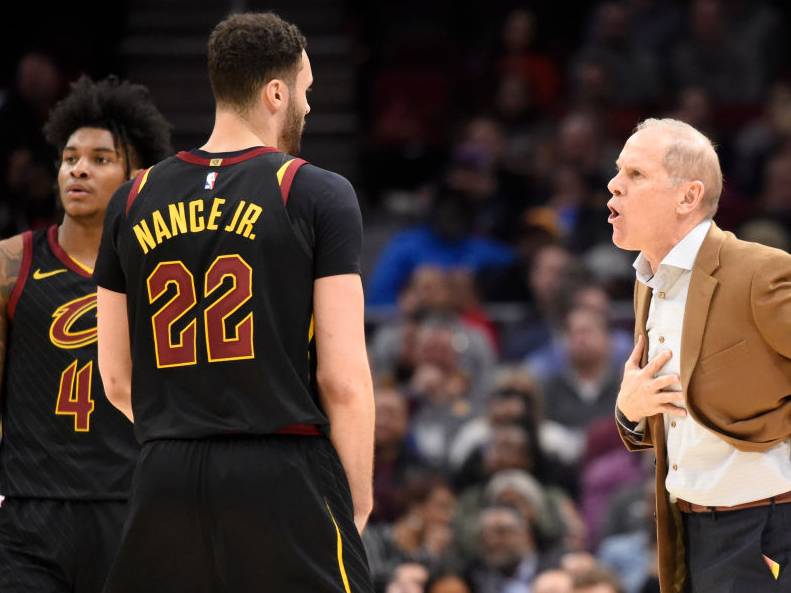 It  follows Unified Highway’s self-titled debut, which arrived in 2016. The album is expected to be released on April 24. Until then, check out “Headline” up top.