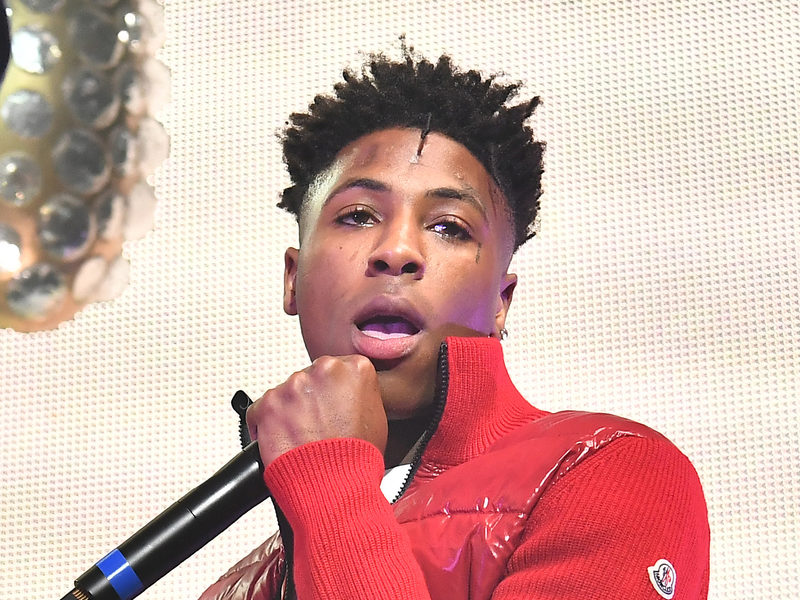 The brothers of #NBAYoungBoy will be charged with second degree murder for the shooting death of a #Batonrouge teen. His 16 y/o brother will stand trial as an adult. @TheShadeRoomm pic.twitter.com/YPFNftVRHp

The Tate brothers were arrested last December along with 16-year-old Kevin Anderson in connection to the murder of 17-year-old Javon Brown.

The three teenagers allegedly approached Brown around 2:45 p.m. local time on December 2 as he was walking home from a Baton Rouge school. A police report explained the three suspects instigated a fist fight with Brown. During the melee, Brown was shot in the stomach and they all fled the scene.

Brown died from his injuries at the hospital the following day.