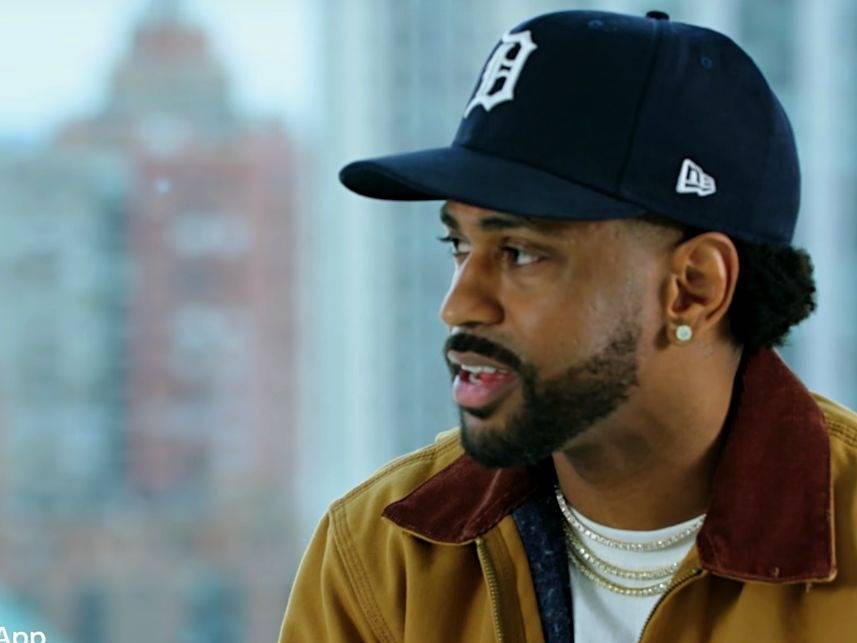 New York, NY – Big Sean sat down with Joe Budden for a recent episode of Pull Up. During the conversation, the rapper-turned-podcast host mentioned he was disappointed Sean and Kendrick Lamar decided to be “mature” and not take their alleged beef online for the public to see.

Sean was fast to deny there was ever a real issue.

“It was something I wish I would’ve spoke up about,” Sean said around the 90-minute mark. “There was nothing and when I say ‘nothing,’ I’m not even bullshitting you. You were one of the main people pushing the narrative. I can’t even fault you for that because … I was mad because at first I was like, ‘This was some bullshit.’

“Look, I don’t remember how it started. Some people said it started in a freestyle where I said something about somethin’, right? So I did ‘No More Interviews’ and I went crazy. Then I remember going online and seeing like, ‘Oh, is he talking about Kendrick’ because I was talking about people who rap fast.”

Sean continued by explaining he was addressing an entire group of rappers — not just one specific person.

“I wasn’t beefing with nobody,” he insisted. “I was literally addressing a whole fuckin’ — I’m just rapping. It wasn’t about a specific person or I would’ve said his name, right? If they don’t say a name, they specifically align it with the person.”

Although Budden disagreed, Sean added, “I’m a spiritual person. I believe what you give your energy to, you attract and it grows. I see that and think that’s some bullshit, so I don’t even give no energy to it. Time goes on and then Kendrick, the same year, he drops a freestyle. I don’t know what he said that made people say, ‘Oh, it’s about Sean,’ right? So, I remember hearing it. I hear the shit and I’m like, ‘OK, what part they talking about?’ They like, ‘Oh, this part.’ So I immediately hit up Top [Dawg.]”

Sean then revealed Anthony “Top Dawg” Tiffith said the line had nothing to do with Sean, however the rumors of a beef kept going.

As they continued talking, Sean called out Budden for egging it on and admitted he was “irritated” with Budden who did apologize for his part in it. Sean said that’s when he realized, “The internet was one of the biggest things in the world.”

Even though there was some weird tension between Sean and K. Dot for awhile, they ultimately both forgot about it until TDE’s Punch brought it up again. At the suggestion of Punch, Sean got in touch with Kendrick and they worked it all out. The rest is history.