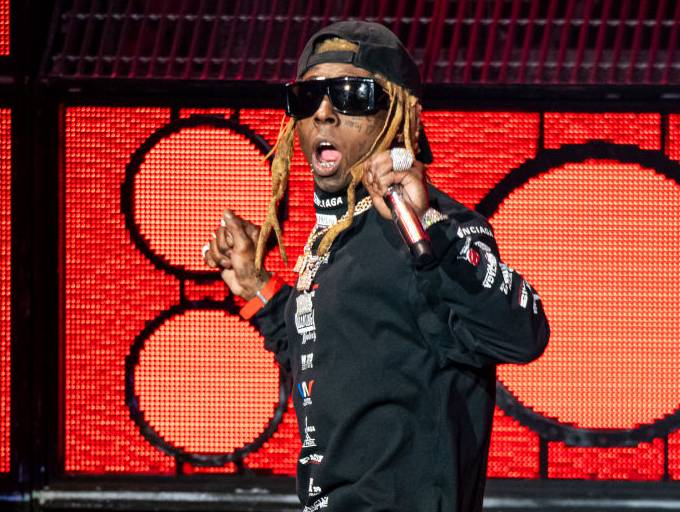 Lil Wayne dropped his new album Funeral earlier this month and in the process, secured his 82nd Top 40 hit on the Billboard Hot 100 with “I Do It” featuring Big Sean and Lil Baby.

According to Billboard, this means Weezy now has more Top 40 hits than the late Elvis Presley, The Beatles and Eminem.

Wayne trails only Drake who is in the No. 1 spot with 100 Top 40 hits and just inched passed Presley who died in 1977 with 81. However, it’s important to note the Hot 100 began in 1958, two years after Presley’s commercial breakthrough.

Funeral, Wayne’s thirteenth studio album, debuted at No. 1 on the Billboard 200 and marked his fifth time topping the chart. The project sold roughly 139,000 album equivalent units in its opening week, moved 38,000 units in pure albums sales and reeled in a streaming count of approximately 134 million.