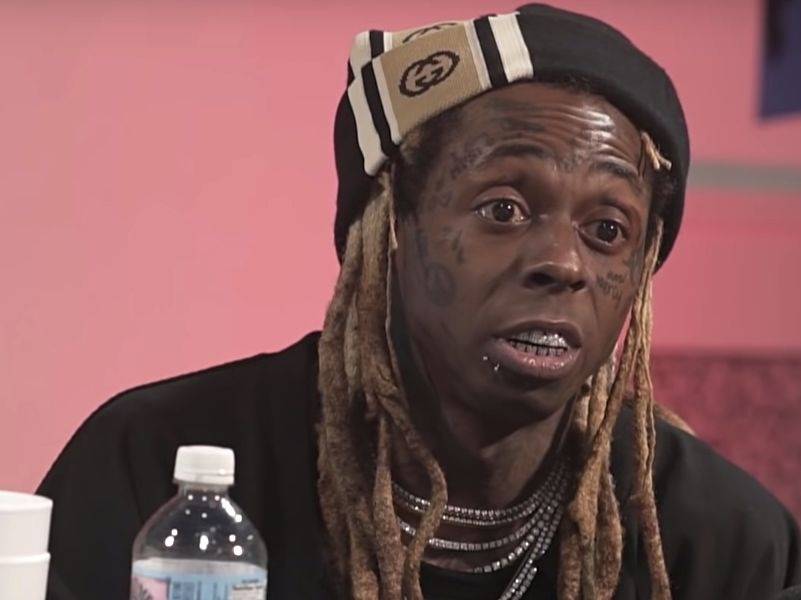 Lil Wayne is doing the press rounds in support of his latest release, Funeral. Along the way, he stopped at Drink Champs to chop it up with DJ EFN and N.O.R.E. During the conversation, Weezy was asked what started his long-running beef with Pusha T, but Wayne was stumped.

“I swear to God I don’t, man,” he replied. “I just found out … it was one of those things … you ever see when an athletes gets traded and he don’t know it and he gets traded during a press conference?”

Lil Wayne swears he doesn’t know why him & Pusha T don’t get along pic.twitter.com/sdWmwssvqj

Wayne said he was essentially blindsided by Pusha’s 2012 diss track “Exodus 23:1.” The verse, “Contract all fucked up/I guess that means you all fucked up/You signed to one nigga that signed to another nigga/That’s signed to three niggas, now that’s bad luck,” had people thinking it was about Wayne.

Shortly after the track was released, Weezy recalled a friend asking him what his next move was.

In 2012, Wayne responded to the track via Twitter, writing, “Fuk pusha t and anybody that love em.” Subsequently, the multi-platinum rap star released a diss track called “Ghoulish” aimed at the Clipse MC. A multitude of subliminals followed from there.

Fuk pusha t and anybody that love em

In 2019, Rick Ross attempted to reunite Wayne and Push on the song “Maybach Music VI,” which appeared on Port Of Miami 2.

When the album was released last August, Push’s verse was mysteriously absent, while a leaked version featured both rappers.

“I don’t even know nothing about it … that’s random news to me ’cause that’s [Rick Ross’] joint,” Wayne said. “I wouldn’t know who is on it anyway.”

Elsewhere in the conversation, Wayne talks about his love of skateboarding, Cash Money Records and, of course, Funeral.