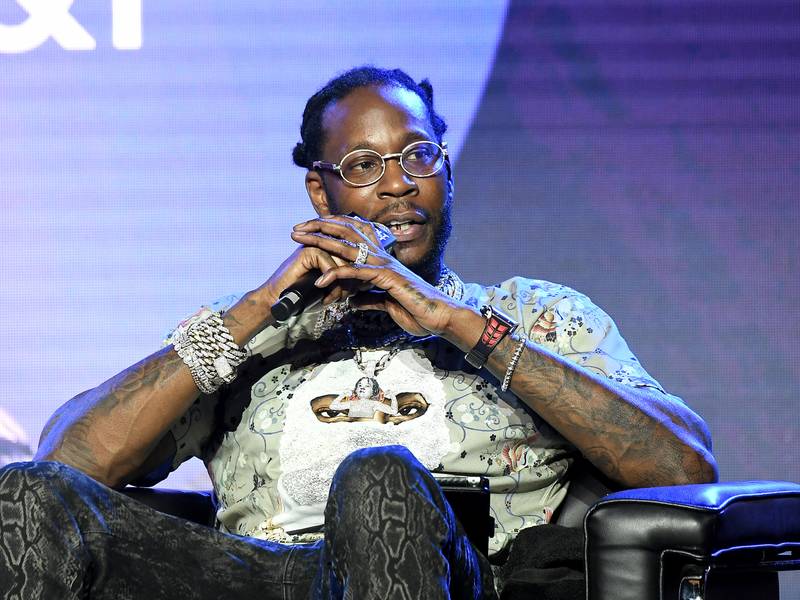 Solomon Clanton, who raps under the stage name Slugga, claims 2 Chainz’s single “Proud” is a rip-off of his work. According to TMZ, the Georgia-bred rapper has sued the T.R.U. boss, Offset and YG for allegedly biting his music.

Clanton says 2 Chainz’s collaboration with Offset and YG jacked multiple aspects from his own song titled “Proud,” which was released in 2015. The plaintiff alleges both tracks have the same “I’m just tryin’ to make my mama proud” hook, call-and-response technique, style of intro, time signature and climatic moment.

The better-known version of “Proud” was released three years after Clanton’s song. 2 Chainz’s “Proud,” which appeared on his The Play Don’t Care Who Makes It EP, was certified gold by the Recording Industry Association of America in 2018.

Clanton’s lawsuit is reportedly seeking the profits from 2 Chainz’s single and an injunction to prevent the track from receiving additional radio play.

Compare the two versions of “Proud” below.