Review: 2 Chainz Cooks Up A Choice Trappetizer With “The Play Don't Care Who Makes It” 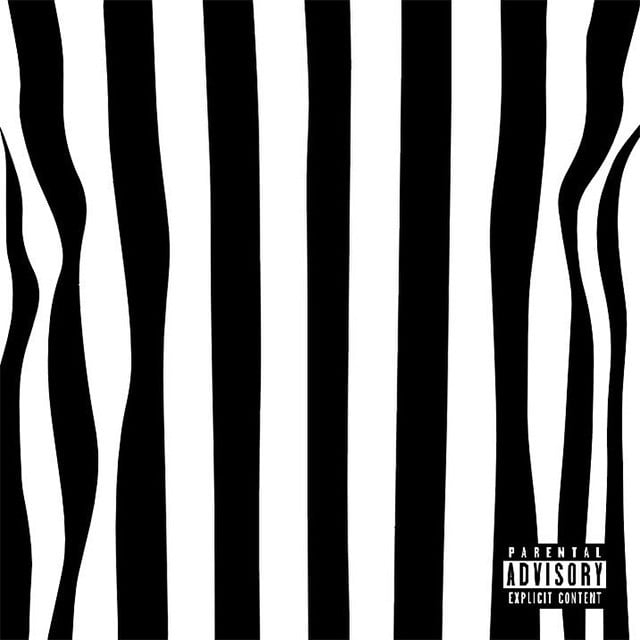 If the Hip Hop dictionary was anything like Instagram, the definition of “adaptation” would be accompanied by a flick of 2 Chainz — wearing about four necklaces in all his high-fashion glory.

His age rarely comes into question because not only can he outrap his younger peers-n-direct competition, the 40-year-old trapstar is always thinking a few steps ahead with the branding of his bangers and visage.

Take his first official 2018 splash, The Play Don’t Care Who Makes It EP, for example. The four-track sampler arrives the same day he’s being touted on the highly visible Black Panther: The Album, which has the adamantium stamp of Kendrick Lamar and Marvel. Plus the quickie project will also obtain consideration in light of the upcoming 2018 NBA All-Star Weekend.

Yes, 2 Chainz is a winner and savvy game player, which is well represented in the EP’s wave of statements. However, when there’s intense focus on what a music release can accomplish through all the existing branding channels, generally the quality of the music can take a backseat, or even be left in the driveway altogether (just ask the Migos!).

But it can be argued that 2 Chainz has indeed perfected trap rap and his entertainment value card now has the platinum certification so you know it’s real. The groove heard on “LAND OF THE FREAKS” is your ideal 2 Chainz experience: heavy drums fused with instrumentation built for hypnosis, a calm delivery that explodes with intensity midway through, and LOL-inducing one-liners (“Don’t fuck with Goofy niggas, that’s Disney”).

And despite the brief project being virtually themeless, the anchor “LAMBORGHINI TRUCK (ATLANTA SHIT)” serves as one of the most hometown-centric records 2 Chainz has ever carved out, replete with shoutouts to the city’s respected legends ranging from big timers such as Jeezy and Andre 3000 to the under-appreciated like Greg Street and Rico Wade.

Such a ruminative number really sheds light on 2 Chainz’s OG status, as well as his versatility as an artist, which often gets overlooked being that he’s so adept in Pyrex poetry. While the EP may not be the follow-up the hit-laden Pretty Girls Love Trap Music deserved, it’s still an indicator that there’s more audio dope in the studio awaiting future shipping.