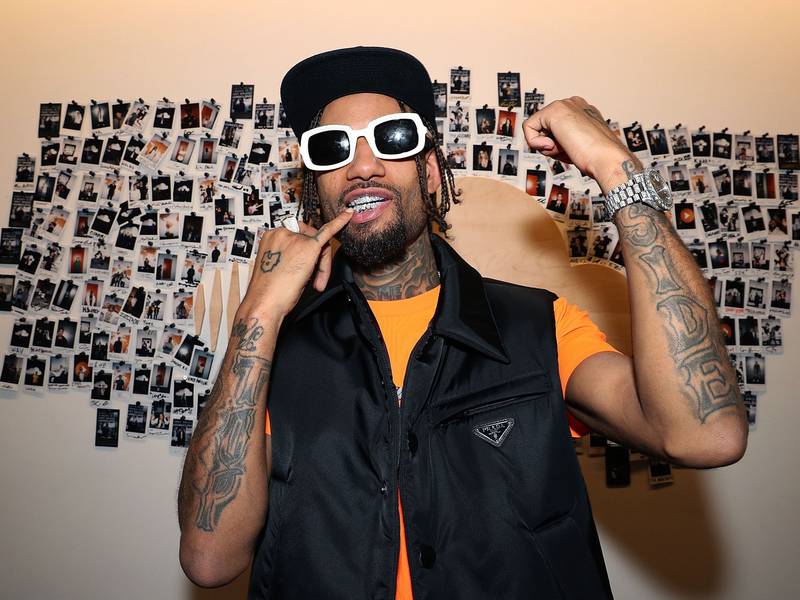 Burbank, CA – PnB Rock was reportedly arrested after he crashed into three cars and totaled his BMW during a street race.

According to TMZ, he was booked on suspicion of DUI and reckless driving in Burbank, California on Thursday night (January 31).

Sources say police witnessed PnB Rock’s white BMW sedan racing a blue and silver Rolls Royce Wraith last weekend, reaching speeds near 100 MPH. The crash happened shortly after the race began. He hit the three cars before his BMW flipped on his side. A female passenger escaped with only minor injuries.

Officers noticed PnB Rock reeked of marijuana when they arrived on the scene. While they did discover some weed on him, it’s perfectly legal to posses small amounts of marijuana in the state of California.