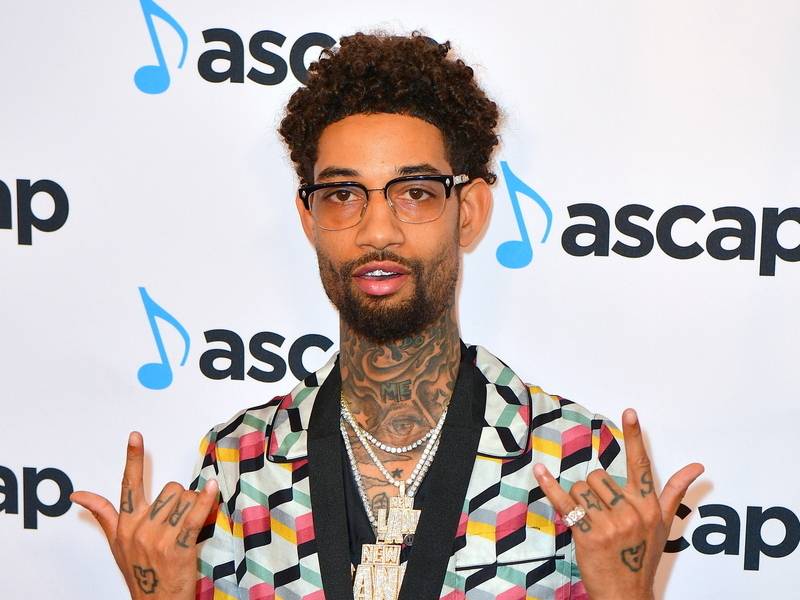 PnB Rock has added his name to the list of rappers who’ve dropped a double LP. The Philly-bred artist accomplishes the feat with the release of his sophomore studio effort TrapStar Turnt PopStar.

The first portion of the album represents The TrapStar while the second half is billed as The PopStar. PnB’s 18-track project includes collaborations with Quavo, A Boogie Wit Da Hoodie, Lil Durk and the late XXXTENTACION, among others.

[This post has been updated. The following was originally published on April 30, 2019.]

PnB Rock’s new project TrapStar Turnt PopStar is scheduled to drop this Friday (May 3). With its release date quickly approaching, the Atlantic Records artist has unveiled the tracklist for the upcoming double album.

“WHAT YALL BEEN WAITIN FOR,” he wrote on Instagram. “ITS UP #TSTPS SHOUTOUT TO EVERYBODY WHO PLAYED A PART IN HELPIN ME CREATE THIS MASTERPIECE WORK OF ART MAY 3RD.”