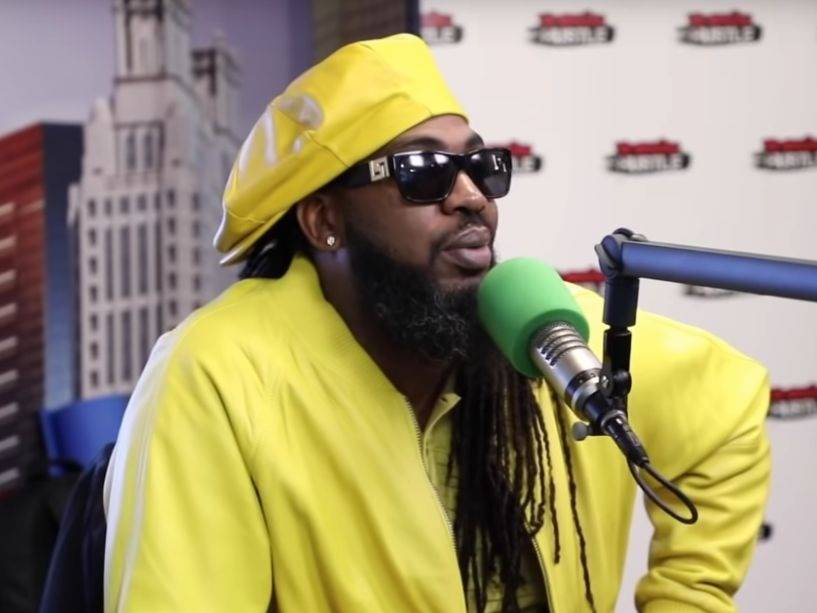 Pastor Troy ignited a firestorm on Twitter when he went on a homophobic rant about the attire Lil Nas X chose to wear at the 62nd Annual Grammy Awards last Sunday (January 26).

During a recent interview with The Morning Hustle, the D.S.G.B. rapper attempted to defend his comments and denied he had any homophobic tendencies.

“I’m not homophobic at all,” he said. “20 years I’ve been in this rap game. I’ve done took more pictures with gays, transvestites, all of that, man, because it’s not my concern. What you are, what you do. You like the music? Take a picture, that’s fine. Just ’cause I took a picture with this gay person, don’t mean I gotta go home and tell my son, ‘Hey, man. It’s alright to be gay. I just took this picture with this gay person. It’s cool now.’ It ain’t.”

He later added, “Everybody want their son to grow up to be a strong, heterosexual man. I made heterosexual comments, and they turned into a ‘homophobic rant.’ I just said what I had to say. I didn’t know I couldn’t do that. I still got a First Amendment right, too, right?”

In Pastor Troy’s original Instagram post — which he has since deleted — he insinuated the only reason Lil Nas X won a Grammy Award for “Old Town Road” is because of his sexual orientation.

“Welp, Guess I won’t be winning a GRAMMY…If this what I gotta wear,” he wrote alongside a photo of Lil Nas X’s pink Versace outfit. “They love to push this shit on Our Kids!! The other day @applebees had some punks kissing and laughing eating mozzarella sticks. First Thing My 14 yr old Son said was, ‘F**** Applebee’s’ And It Brought Joy to My Heart!! He sees it…their agenda to take the masculinity from Men, Black Men Especially.

“Some may say, ‘He Making Money!!’ Rupaul do too, but I ain’t bumping his CD!!! Integrity is Priceless. Y’all Better open that 3rd Eye and let your Sons Know What Is Real…Or They Ass Gone Be Headed Down That Old Town Road Foreal!!”

Lil Nas X responded to Pastor Troy with nothing but sarcasm, writing, “Damn I look good in the pic on god.”

damn i look good in that pic on god https://t.co/dIIKzTFa6X

During The Morning Hustle interview, he said he had to speak out about this topic for not only his own children but also “black boys out there, growing up fatherless.”