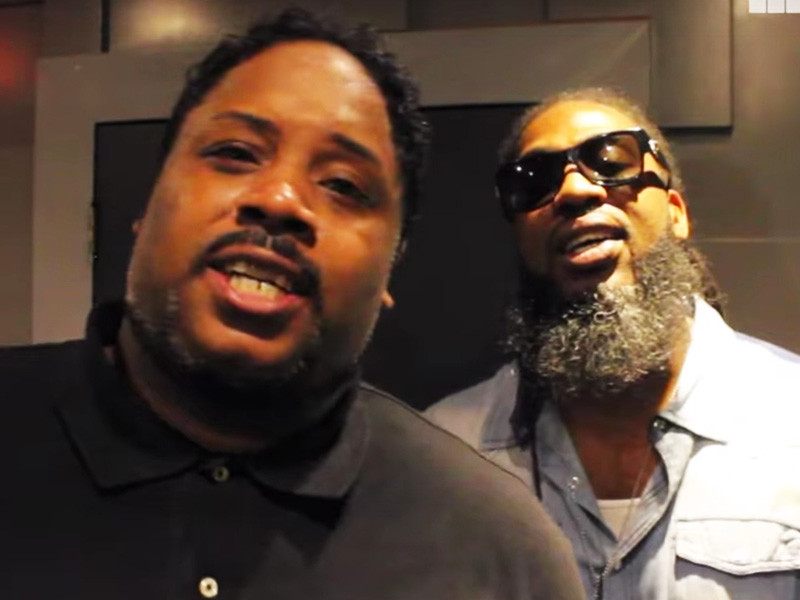 Veteran Atlanta rappers Pastor Troy and Bone Crusher will go head-to-head in a rap battle going down October 8 in Atlanta.

With that being said, it doesn’t seem as though there’ll be any bad blood between the two this weekend. Instead, it seems more like it’s two Atlanta rappers who badly want to put on for their city.

When asked by RapGrid what the difference would be between this battle and others that have featured mainstream artists (who don’t have a particularly good reputation in the game), Pastor Troy simply responded “We representin’ the A, baby.”

Both MCs also cut individual promos ahead of the battle that showed supreme confidence.

Troy and Bone Crusher’s fellow Atlanta rapper OJ da Juiceman has weighed in on what he thinks will happen when the two vets meet in the ring this weekend.

“Both of them are legends … I’m gonna have to give it to both of ’em, I don’t wanna see either one of them lose. But them boys got bars man, so y’all stay tuned.”

Battle league promoters MC WAR are hosting the heavyweight clash, a showdown in the same vein as last year’s long-delayed Keith Murray vs. Fredro Starr match-up — a widely debated/derided battle that has picked up over half a million views on YouTube in a year.

In the words of Pastor Troy: “Y’all stay tuned, it’s going all the way down.”