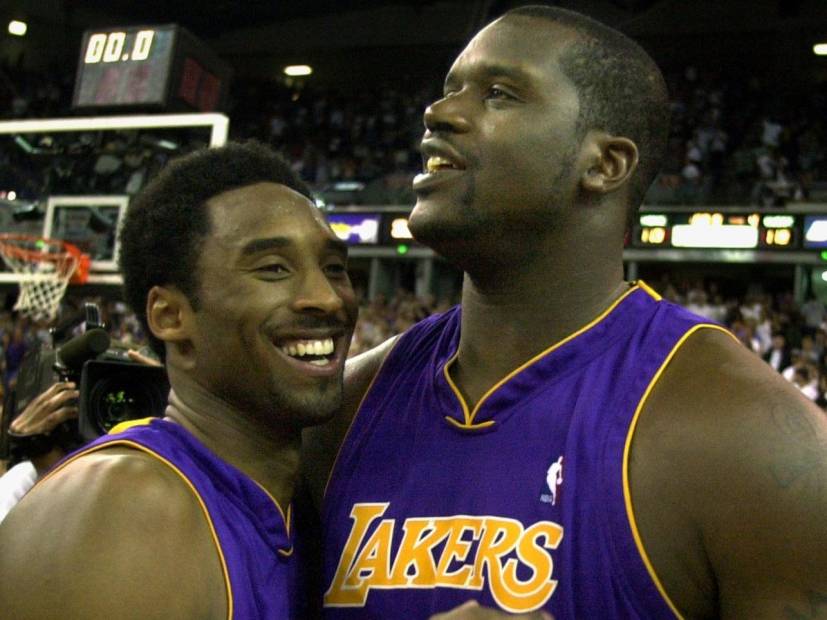 As Shaquille O’Neal continues to mourn the sudden death of fellow NBA superstar Kobe Bryant along with the rest of the world, he appears to be doing a lot of reflecting on their friendship.

On Monday (January 26), only one day after Bryant perished in a helicopter crash alongside his 13-year-old-daughter Gianna and seven other people, Shaq shared an old freestyle of Bryant’s from a studio session with DJ Clark Kent.

“My favorite Kobe moment was this night when we went to the studio with DJ CLARK KENT AND U blessed me with this 16,” he wrote in the caption. “S/o @hotfreestyle.”

Bryant dipped his toes in Hip Hop many times over the years. In high school, he was a member of a rap group called CHEIZAW that was temporarily signed to Sony Entertainment. In 1998, he recorded a verse for a remix of Brian McKnight’s “Hold Me” and appeared on “3 X Dope” from Shaq’s Respect album, although Bryant’s name wasn’t included in the credits.

Shaq has been extremely vocal about the devastating loss of Bryant and how it’s affected him. During a recent episode of The Big Shaq podcast, he admitted he hadn’t slept or eaten since he got the news.

“I’m not doing well,” he said. “I’m sick. I’m just getting over the death of my sister. You guys told me the other day when I came in, I looked like I needed some rest. And I haven’t been sleeping after Ayesha’s death. It’s just not thinking about the good times but just the times when I could’ve said something or could’ve did something different, or could’ve loved her more or could’ve showed her more support. And the same thing hit when I found out this news.

“I haven’t eaten, I haven’t slept. I’m looking at all the tapes. I’m sick right now. And I know some idiot’s gonna bring up the relationship me and Kobe had. Our relationship was that of brothers. We’re brothers on this podcast, John, we argue all the time. But in real life, when I see you and your lovely wife, it’s all about respect.”

While center court inside the Staples Center on Tuesday night (January 28), a grief-stricken Shaq sat there with tears in his eyes as he recalled the moment he heard Bryant had been killed. He didn’t believe what his nephew was showing him at first.

“We live in a world where anything can photoshopped, anything could be hoaxed,” he said. “I didn’t want to believe it … everybody call med. We found out it was confirmed. I haven’t felt a pain that sharp in a while. Forty-seven years old, lost two grandmothers, lost a sarge, lost a sister and now I lost a little brother. Our names will be attached together for what we did.”

“I haven’t felt a pain that sharp in a while.. it definitely changes me.”’@SHAQ on the loss of his brother, Kobe. pic.twitter.com/dM5i0DDgGK