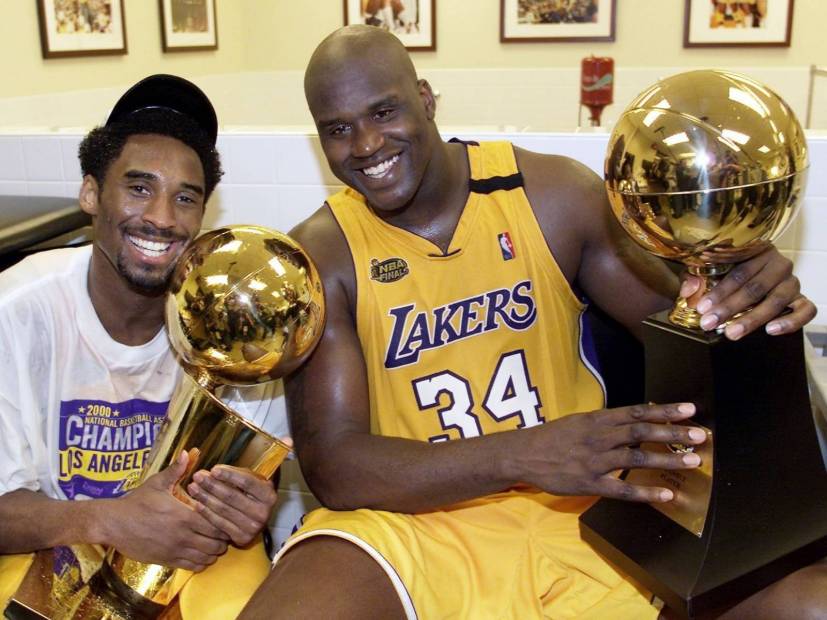 Despite Shaquille O’Neal and Kobe Bryant’s ongoing feud during the ’90s and ’00s, they ultimately buried the hatchet on a 2015 episode of The Big Shaq podcast and emerged as close friends.

So when Bryant and his 13-year-old daughter Gianna were killed in a helicopter crash on Sunday (January 26) alongside seven other people, O’Neal was understandably shattered.

In a new episode of The Big Shaq podcast, an audibly exhausted O’Neal opened up about how he was feeling. He noted he just lost his sister Ayesha Harrison who died at the age of 40 last October and admitted he was having trouble with self-care.

“I’m not doing well,” he said. “I’m sick. I’m just getting over the death of my sister. You guys told me the other day when I came in, I looked like I needed some rest. And I haven’t been sleeping after Ayesha’s death. It’s just not thinking about the good times but just the times when I could’ve said something or could’ve did something different, or could’ve loved her more or could’ve showed her more support. And the same thing hit when I found out this news.

“I haven’t eaten, I haven’t slept. I’m looking at all the tapes. I’m sick right now. And I know some idiot’s gonna bring up the relationship me and Kobe had. Our relationship was that of brothers. We’re brothers on this podcast, John, we argue all the time. But in real life, when I see you and your lovely wife, it’s all about respect.”

Bryant played for the L.A. Lakers for 20 years and won five NBA championships with the team ― including three with O’Neal ― before retiring in 2016.

This is gonna hurt for a long, long time,” O’Neal said. “I want to see everybody get old like Bill Russell and Dr. J so we can have stories. We still are the best duo ever created, that’s not gonna change. But I wish at 60 and 70, in the old folks home or on this show, we could talk about it. But he will be remembered.”

Our lights will shine in purple and gold this evening as we pay tribute to basketball legend Kobe Bryant, an inspiration to millions across the globe who was taken too soon. Our hearts go out to all of the families, friends, and fans affected by this tragedy. #824Forever

In the wake of Bryant’s death, countless tributes have gone up around the world. New York City’s Empire State Building was illuminated in gold and purple, while the Los Angeles Staples Center has become a makeshift memorial.