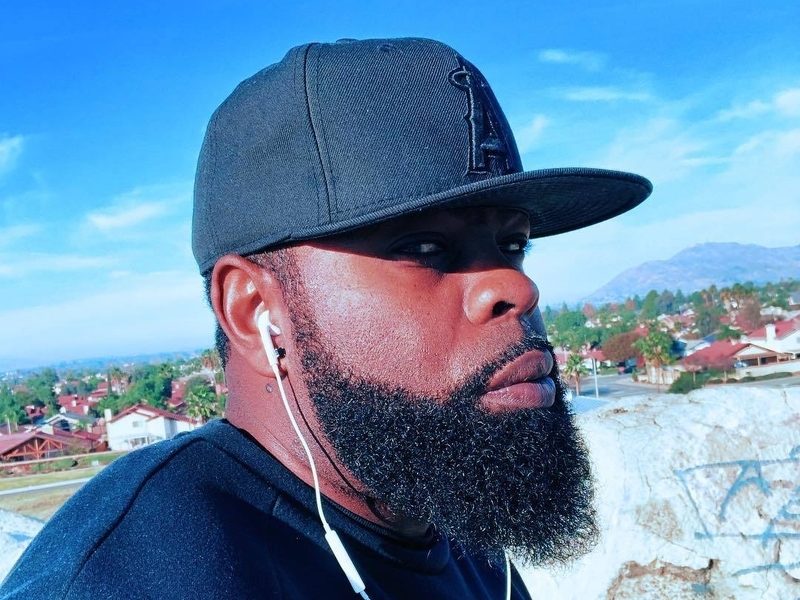 KXNG Crooked, who appears alongside Eminem, Royce Da 5’9 and Joell Ortiz on the Music To Be Murdered By track “I Will,” is apparently sick of hearing about Lord Jamar.

Shortly after the Brand Nubian MC appeared on VladTV to voice his disdain for Shady once again, the Slaughterhouse vet is speaking out via Twitter. While reminding his fans Eminem is still celebrated by legendary MCs such as Rakim, he appeared frustrated that people only want to discuss Lord Jamar.

“Everybody’s entitled to their opinion,” he wrote on Friday night (January 24). “The God Rakim said he fucks with Eminem as a lyricists but people on my timeline rather talk about how Lord Jamar doesn’t.”

Everybody’s entitled to their opinion.. The God Rakim said he fucks with Eminem as a lyricists but people on my timeline rather talk about how Lord Jamar doesn’t..

During Lord Jamar’s latest sit-down with DJ Vlad, he reiterated his firm belief that people “in the hood” don’t listen to Eminem.

“Guess what? Muthafuckas still ain’t listening to that in the hood,” he said. “Nobody came to me in the hood and was like, ‘Yo, I just heard this Eminem song where he went at you.’ No, they gotta read about it on MTO and shit like that. Because again, my point is proven, nobody listens to your fuckin’ shit. So I’m chillin’ right now. You could talk about me a million times.”

Lord Jamar was apparently fired up after Shady dissed him on “I Will” with the lines, “Your group is off the chain, but you’re the weakest link” and “Got a crown of thorns, but it won’t fit around the horns/But I’ma keep it a buck like a dollar store/I’m more than you bargained for and I am far more worse/Than a forty-some bar Lord Jamar verse.”

Although many people assumed the first line was about Joe Budden, the podcast host himself insisted it was about Jamar in a recent episode of The Joe Budden Podcast.

“The Em line in that song, when he was tearing Lord Jamar’s ass up on old group flips, that led to ‘Your group is off the chain, but you’re the weakest link,’” he said. “In a song featuring Slaughterhouse, I could see how that looked like it was about Joe. Joe says it was not. That’s about Lord Jamar, obviously, if you listen to the eight bars coming before it. You get your panties out the bunch.”