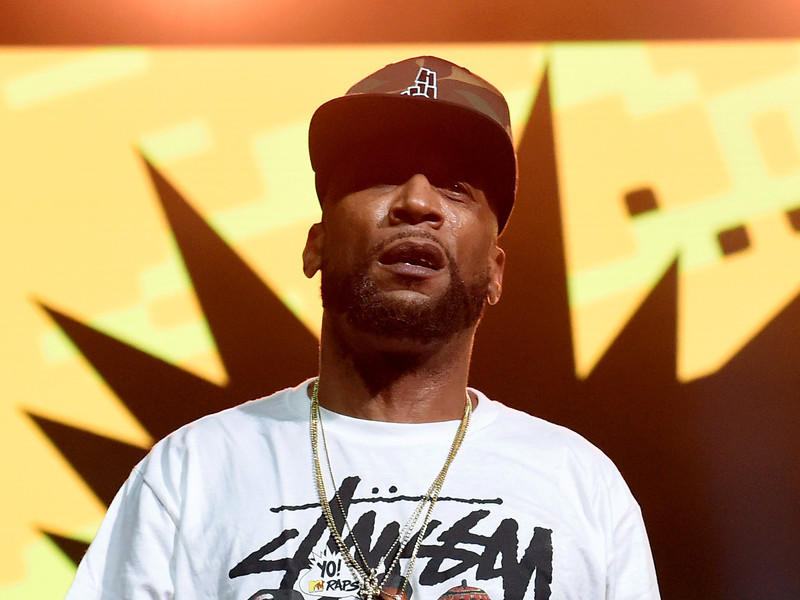 Lord Jamar has come for Eminem once again. This time, he’s calling out the multiplatinum-selling MC for wearing a Will Smith mask during two pre-recorded videos he made for the 2000 MTV Europe Music Awards.

The Brand Nubian rapper shared two screenshots of Slim Shady on Tuesday (November 5). In one, he’s sitting on a couch with the mask on and in the other, he had taken it off, revealing his face.

“Hey @eminem please put this in context for me,” he captioned the photo. “I’m trying to understand why you’d be clowning in a BLACKFACE MASK backstage at the MTV AWARDS? You should come on the YANADAMEEN GODCAST so we can discuss this among other things. #weneedanswers.”

Hey @eminem please put this in context for me…I’m trying to understand why you’d be clowning in a BLACKFACE MASK backstage at the MTV AWARDS? You should come on the YANADAMEEN GODCAST so we can discuss this among other things. #weneedanswers

Em, who was on tour in the United States at the time, wasn’t able to make it to the awards show to collect his trophies, but he had already pre-recorded his acceptance speeches in case he won.

Shortly after he accepted the Best Album award, Shady appeared in a second video while wearing a Will Smith mask and apologized for missing out on the show. At the time, Em was targeting Smith on “The Real Slim Shady.” Although several commenters told Jamar why the Detroit-bred rap god was wearing the mask, but Jamar didn’t want to hear it.

“If it is a WILL SMITH MASK, what gives this WHITEBOY the right to wear it?” he replied. “Especially in EUROPE where he knew he could get away with it, also if it’s NO PROBLEM then why have these pics been hidden up until now?”

Jamar has been one of Eminem’s most outspoken critics. His commentary seemed to flare up following Em’s Jamar diss on 2018’s Kamikaze. Last week, Em took at stab at Jamar during a concert in Abu Dhabi, calling him a “nobody who sucks at rap.”

Eminem: I had a dream, that I was a fucking nobody who sucked at rap. Do you know who I was Mr. Porter? Mr. Porter: WHO? Eminem: Lord Jamar! *Criminal starts playing* Talk about ending a man's career 😂😂😂😂 . . . #eminem #EminemUAE #mrporter #denaun #mmlp #lordjamar

The first drop from the line is expected to arrive on December 18.

'Pac came for his rival's throat on the 1996 diss track 'Hit Em Up,' arguably one of the most disrespectful Hip Hop records ever recorded. 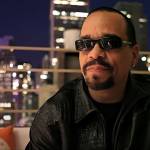