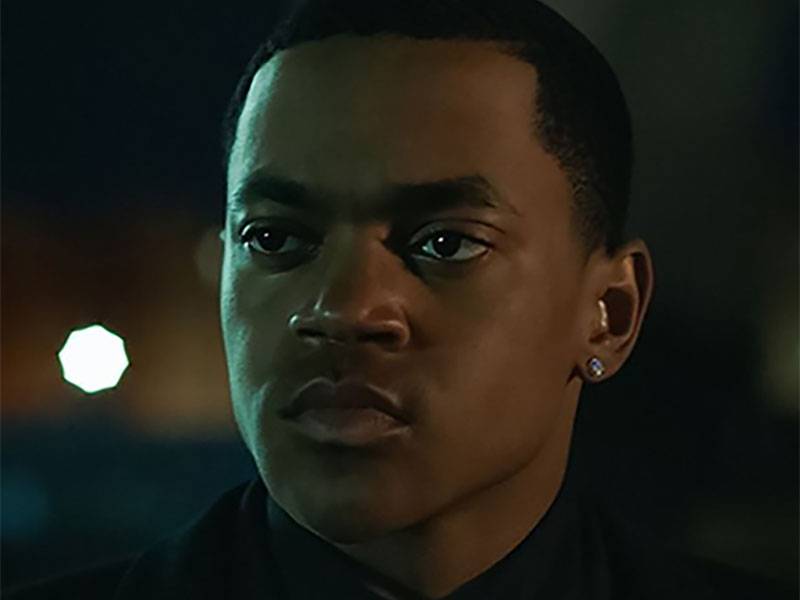 The Power actor posted on his Instagram with a series of incredulous facial expressions questioning fans’ reactions.

Rainey wrote, “Me going through my DM’s tryna figure out why I have 326 death threat messages.”

Since having sister Raina killed in Season 4, fans have been antagonizing Rainey on social media with the death of Ghost reigniting the attacks.

Right now, the 50 Cent-produced series has started airing the last remaining episodes of the sixth and final season. Viewers have continued to wonder who shot Ghost as the series winds down.

While Power comes to an end, the Mary J. Blige-led spinoff Power Book II: Ghost has been in production with Method Man joining the series as attorney Davis Maclean. Meth’s role in relation to Blige’s character is unknown at this point. Entertainment Weekly recently caught up with Blige and series creator Courtney Kemp for an exclusive on the upcoming STARZ series.

Your gonna have to wait to find out who killed Ghost. 😠 I will leak more before this is over. I’ve prepared for every possible thing WELCOME TO THE 50CENT SHOW 🤨