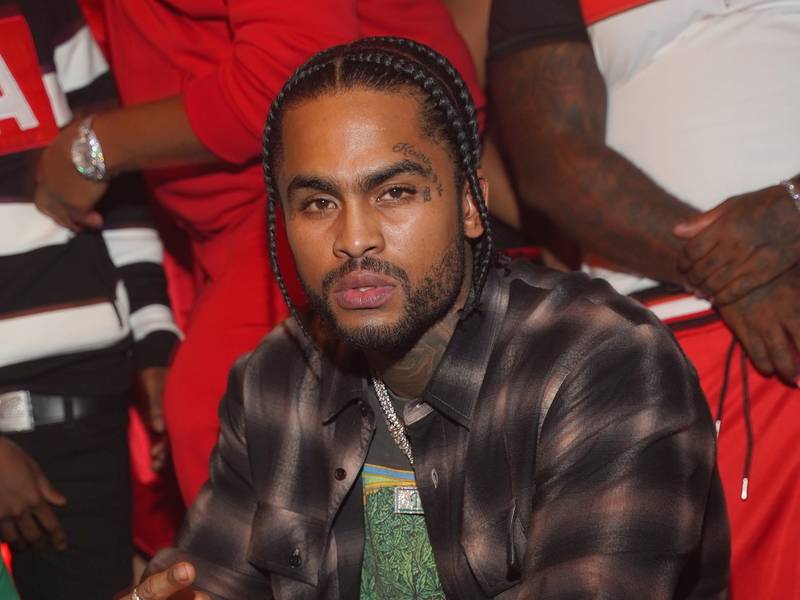 Dave East’s contribution to #TheBoxChallenge isn’t getting a warm reception. After the star of Hulu’s Wu-Tang: An American Saga previewed his remix of Roddy Ricch’s hit single “The Box” on social media, the Harlem-bred MC was bombarded with negative reactions.

Twitter users posted a variety of videos and gifs to detail their disdain for East’s work, coming up with multiple ways to call it “trash.” Even some fellow artists looked down on the Def Jam rapper’s remix as former Raider Klan member Key Nyata commented, “It’s crazy how this nigga is just consistently ass.”

Although East’s version of “The Box” has been much maligned, the original has been a massive hit.

Revisit “The Box” above and view some of the reactions to East’s remix below.

It’s crazy how this nigga is just consistently ass.

put this in The Bin

Put that shit back in The Box pic.twitter.com/DkESZOLQrB