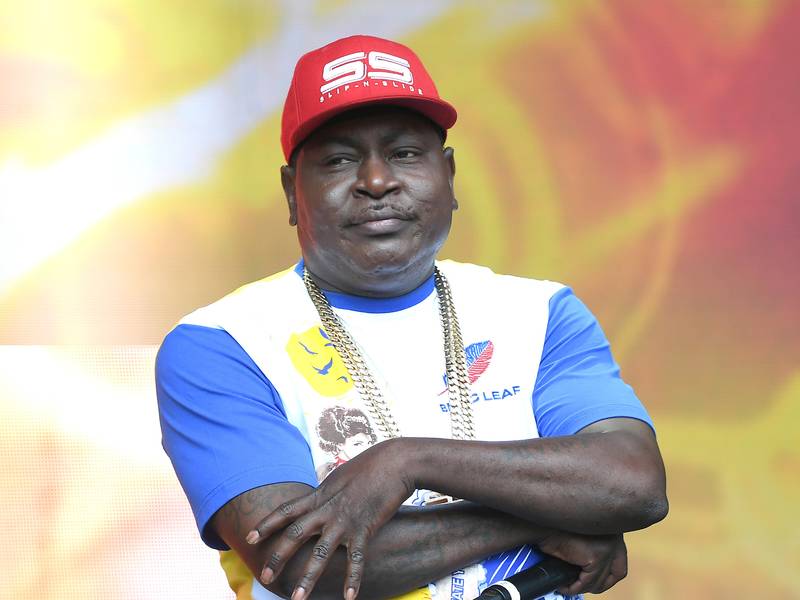 Trick Daddy’s mugshot became internet fodder over the weekend after he was arrested for cocaine possession and DUI. Those who didn’t realize the Hip Hop vet suffers from lupus mercilessly clowned his appearance.

On Sunday (January 12), Trick decided to set the record straight and point out to his Instagram followers how much the disease affects him.

“Let me get this right…you like on me..make fun of the fact that I have lupus…and all this just for the likes,” he wrote. “Thank god im strong. Everything is funny until it hits close to home..my feelings don’t hurt easily. I’m too worried about waking up tomorrow.”

The text across the post read, “A message from @trickdaddydollars. Before you laugh at his mugshot understand what he’s dealing with.” [apple_news_ad type=”any”]

Lupus, which is the same condition J. Dilla battled prior to untimely passing, is a “long-term autoimmune disease in which the body’s immune system becomes hyperactive and attacks normal, healthy tissue.

“Symptoms include inflammation, swelling, and damage to the joints, skin, kidneys, blood, heart, and lungs,” according to Medical News Today.

It can also cause inflammation in the skin, joints, lungs, kidneys, blood and/or heart, which can partially explain why Trick’s hair and skin looks unusual.

During a 2014 interview with The Breakfast Club, Trick said he stopped taking medication for the disease and self-medicates with coke-laced joints instead.

“When I smoke weed and coke, the worst thing that’s gonna happen to me is I’mma got to sleep or eat,” he said. “If I take Lupus medicine, I gotta take a pill for this pill, a pill for that pill… then I gotta go back to the doctor every Thursday and give them my money.”

Trick was arrested on Saturday morning (January 11) after he was discovered asleep at the wheel by Miami-Dade police. He admitted to having five drinks on Friday evening (January 10) and was then asked to conduct a field sobriety test, which he failed.

Consequently, he was taken to Hammocks District Station where officers searched his belongings and found a rolled up dollar bill with what appeared to be cocaine residue inside. He posted $6,000 bond and was released the same day.

Charges include possession of cocaine, possession of a firearm and ammunition by a convicted felon and driving with a suspended license.