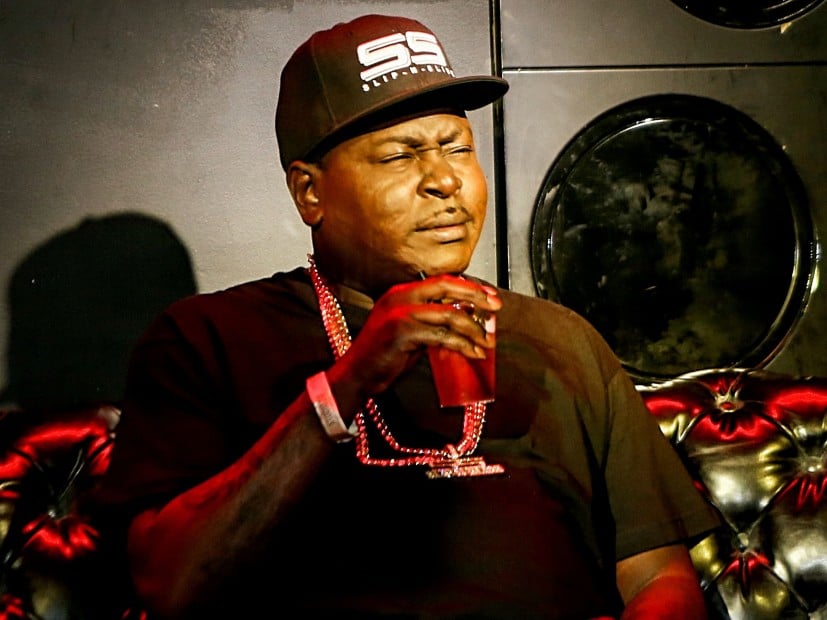 Trick Daddy was reportedly arrested on Saturday morning (January 11) in Miami-Dade, Florida after what sounds like a wild night at the club. According to the Miami Herald, an officer responded to a report of a driver of a dark colored Range Rover was hitting signs and running red lights around 3:20 a.m. local time.

They eventually found the veteran rapper “who appeared to be asleep at the wheel” and noticed he had slurred speech and bloodshot, glassy eyes. They asked if he’d been drinking and he said he’d had a five drinks earlier in the night. [apple_news_ad type=”any”]

After conducting a field sobriety test, they determined he was intoxicated and promptly took him into custody. They also searched his belongings and found a rolled up dollar bill with what appeared to be cocaine residue inside. Consequently, he was charged with both a DUI and cocaine possession. Police noted he already had a warrant for DUI as well.

He was transported to the Hammocks District Station where his bond was set at $5,000 for the cocaine and $1,000 for the DUI. He soon bonded out after being charged with possession of cocaine, possession of a firearm and ammunition by a convicted felon and driving with a suspended license.

Trick was arrested in 2014 on similar charges.When police went to his Florida home, they discovered a gram of cocaine in his nightstand and 9mm gun under his pillow.