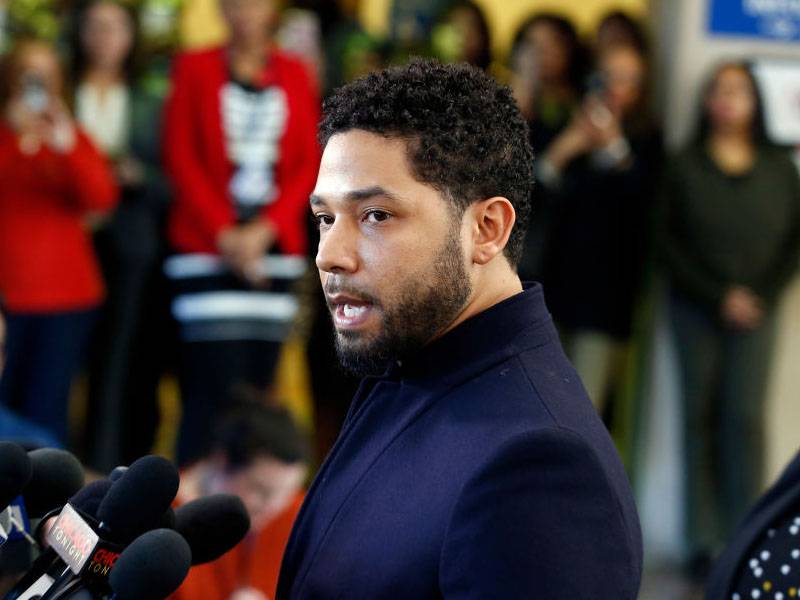 A Cook County judge ordered Jussie Smollett‘s Google data to be turned over, just as the former Empire star has been barred from appearing on the show’s series finale.

Special prosecutor Dan Webb obtained two search warrants as part of his investigation into Smollet, according to the Chicago Tribune. The warrants — issued on December 6 — were for the embattled actor and his manager’s Google accounts, including emails, drafted and deleted messages, Google Drive files, Google Voice texts, calls and contacts, search and web browsing history, and location data.

The prosection wanted a full year of data – from November 2018 to November 2019 – to see if Smollett had possibly incriminated himself in relation to the alleged hate crime attack against him in January 2019. Smollett was later charged with filing a false police report in the case, but charges were dropped by the State’s Attorney office.

In another blow to the actor, Fox Entertainment president Michael Thorn confirmed Smollett wouldn’t be returning for the series finale of the hit show Empire.

“We’re not going to bring Jussie back to the show,” Thorn said. “There were a number of factors that went into the decision to not bring him back. There were many points of view about if he should come back or if he shouldn’t. As hard as a decision as that was, for us… it felt like it was in the best interests of the show and the cast.”

Thorn added, “Our hope is that all of the controversy surrounding Jussie doesn’t overshadow the show, which we think is bigger than him.”

Smollett had previously been written out of Empire during the show’s fifth season.