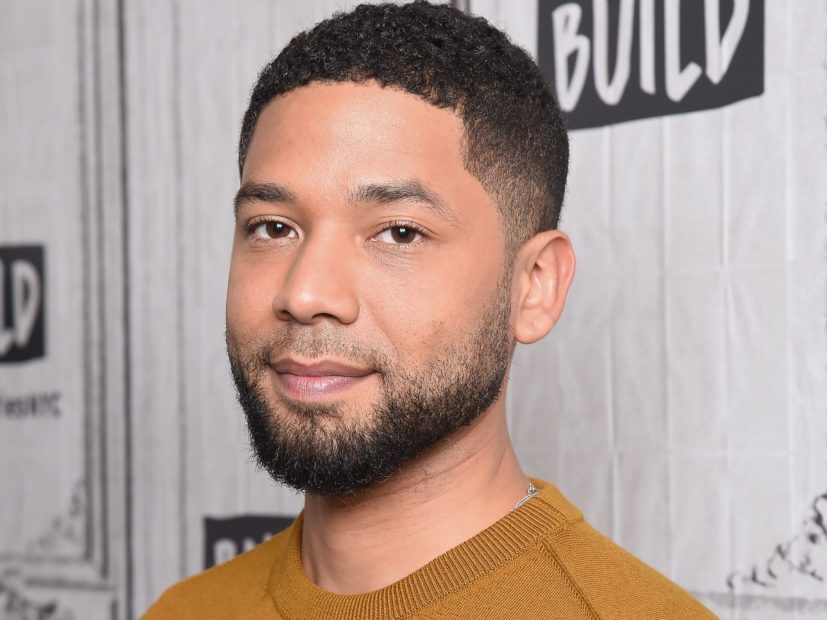 Chicago police are investigating a possible hate crime involving Empire actor Jussie Smollett. According to CNN, Smollett was jumped in the wee hours of Tuesday morning (January 29) by two assailants “yelling out racial and homophobic slurs.”

TMZ reports the two masked men screamed, “This is MAGA country” during the incident and asked, “Aren’t you that faggot off Empire?”

Smollett was physically attacked and the alleged attackers “poured an unknown chemical substance on the victim” and also put a rope around his neck. Both quickly fled the scene.

In the 911 call obtained by The Blast, a friend told the dispatcher Smollett “was assaulted when he walked out of his apartment.” The official noted the victim is “supposed to be well known” and that a “noose” was placed over his neck.[apple_news_ad type=”any”]

As a result, Smollett was taken to Northwestern Hospital where he was reportedly in “good condition.” He was released several hours later.

“Given the severity of the allegations, we are taking this investigation very seriously and treating it as a possible hate crime,” a police statement said.

Although the event appeared random, it’s possible it was premeditated. Approximately eight days ago, a letter targeting Smollett was sent to FOX Studios.

“You will die black fag,” it said. In the top left corner of the envelope, it appears to read, “MAGA.”

Smollett has been on the popular FOX show since 2015. He plays gay singer Jamal and is part of the Lyons family. Like his character, Smollett also identifies as gay.

Chicago Police are investigating. Anyone with information is being asked to call Area Central Detectives at (312) 747-8382.