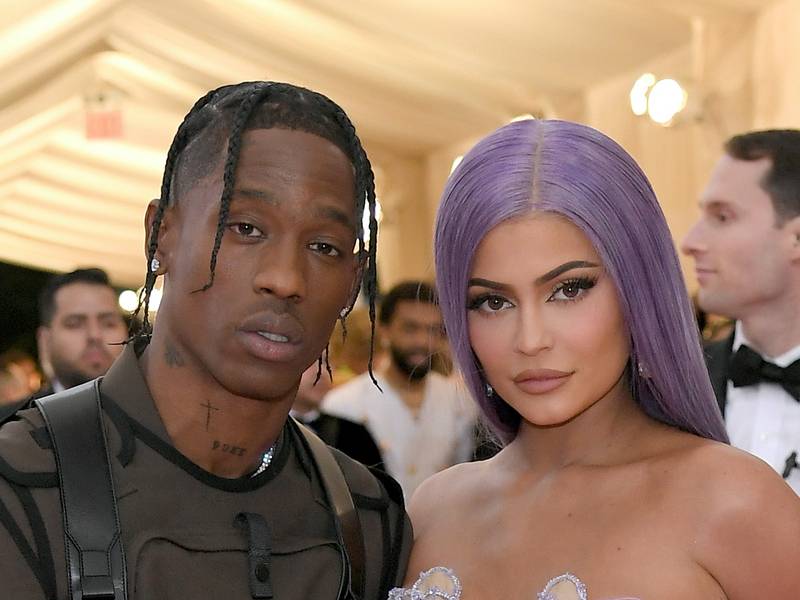 Kim Kardashian shut down Travis Scott and Kylie Jenner engagement rumors during an appearance on the talk show Ellen.

The murmurings first began when Jenner posted a photo of herself sporting a dazzling rock on her Instagram Stories. However, Kardashian pointed out Jenner wore the diamond ring on her index finger.

“I think she bought that herself,” she noted.

As for the rumored rekindling of Jenner and Scott’s romance, Kardashian said she doesn’t believe the two are together anymore.

“I think that they are just really close friends and co-parenting amazingly,” she said. “I don’t know the status if they’re together or not. I don’t think they are.”

Scott and Jenner spent Thanksgiving together with their daughter Stormi after separating earlier this year. Since the couple’s split, gossip outlets have romantically linked to Jenner to other rappers such as ex-boyfriend Tyga and Drake.

Check out a clip from Kardashian’s Ellen appearance below.