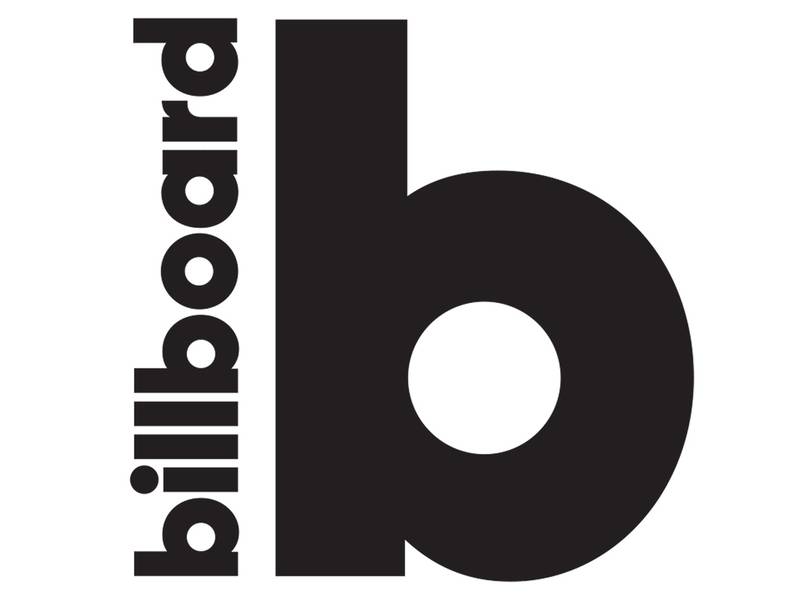 Billboard To Count YouTube Streams Toward Album Chart In 2020

YouTube streams will finally be included in the totals of the weekly Billboard 200 albums chart.

Billboard announced the change is scheduled to go into effect on January 3, 2020. Previously, streams from the Google-owned platform were only factored into the Billboard Hot 100 and other song-related charts but never for the albums chart.

“As the steward of the definitive charts that uphold the industry’s measurement of music consumption, our goal is to continually respond and accurately reflect the changing landscape of the music,” Billboard-The Hollywood Reporter Media Group president Deanna Brown said.

She noted, “Our decision to add YouTube and other video streaming data to our album charts reflects the continuing evolution of the music consumption market and the ways in which consumers connect to album-related content.”

As part of the change, licensed video content from outlets such as Apple, Spotify, TIDAL and VEVO will also be counted for the Billboard 200. The addition of video to the calculations will also be reflected in Billboard’s genre album charts.