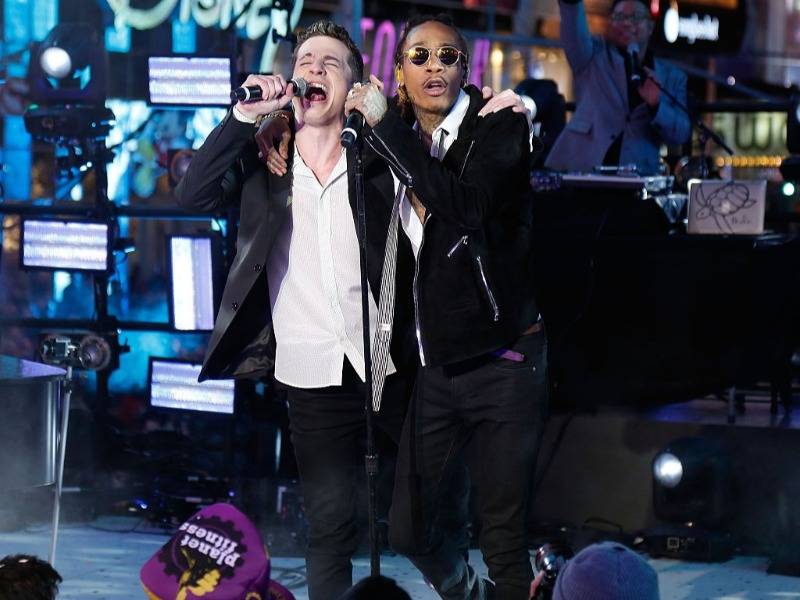 With 2020 on the horizon and the decade dwindling down to a close, YouTube took a trip down memory lane and revealed its list of the most-watched videos for the past four decades.

And a notable name on the list of the 2010s is Pittsburgh’s own Wiz Khalifa with “See You Again” featuring Charlie Puth, arguably one of the most emotional tracks the movie and music industry has ever seen.

The iconic 2015 track, which was produced by Puth, DJ Frank E and Andrew Cedar, was written as a tribute to the late actor Paul Walker on the soundtrack for Furious 7.

It sent shockwaves through the internet after its release, becoming the first rap song to hit a billion views on YouTube in 2015, also earning multiple nominations at the 58th Grammy Awards: Song of the Year, Best Pop Duo/Group Performance and Best Written Song For Visual Media.

And for a short period of time from July 10 to August 4 in 2017, it was outright the most-viewed video on YouTube, eventually being surpassed by Luis Fonsi, Daddy Yankee and Justin Bieber with “Despacito.”

According to Billboard, the video averaged three million views per day in 2017 alone and wasn’t even on YouTube until a week after its Facebook premiere.